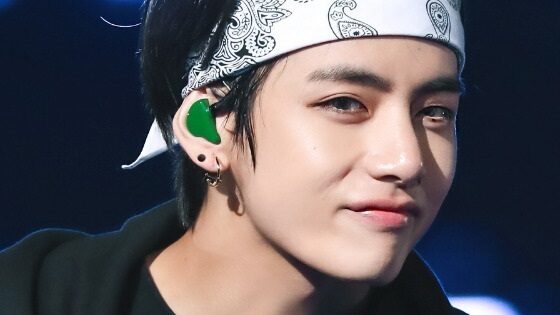 In the documentary series ‘Break The Silence’, BTS’s V reflected on how he met his teammates and the process to become an idol.

BTS has become a world music phenomenon, the seven boys arduously formed to offer their fans a show full of dance, emotional melodies and unforgettable performance.

During episode 6 of the documentary series ‘Break The Silence’, V talked about the process he went through when he entered Big Hit Entertainment, what he thought of his peers when he first met them, and what are BTS’s future plans.

V said that he had come to Big Hit Entertainment without knowing who the BTS members would be, so he met many new people, he was glad after Jimin, V, Jungkook Jin, Suga, J-Hope and RM were selected to form the group.

Taehyung explained that due to their personalities some of the BTS members took a little longer to polish their singing, dancing, and rap skills, but that their peers supported each other at all times, and that there was never any kind of rivalry. .
The singer of ‘Winter Bear’ commented that they still have many projects to carry out, said that the group has proposed to go further:

Olivia Rodrigo And Dove Cameron Impact With Their Halloween Looks