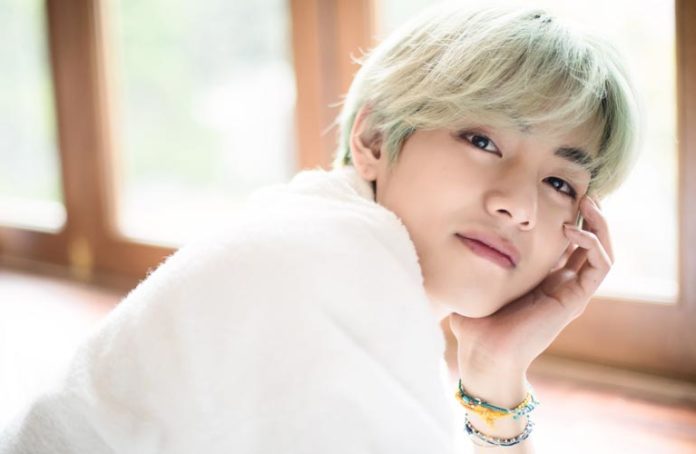 V releases Sweet Night, his new song for Itaewon Class. So sounds the song that the idol produced especially for this series.

ARMY ! Despite the promotions of “Map of the soul 7”, the boys keep giving us new music, this time it was by Taehyung.

The idol had several unreleased songs and one of them is part of the new Korean drama “Itaweon Class” . We tell you all the details of this new song.

Recently, Taehyung revealed in a VLive which had several songs ready to deliver them as part of his solo work, one of them was “Sweet Nigth” which premiered at dawn. ARMY is very proud of the talent as a songwriter and singer.

“Sweet Nigth” managed to position itself at # 1 on iTunes in more than 50 countries, in addition, added another achievement to his career, as the OST ranked first on the platform in the United States, a record that only PSY had.

The song is also special because the drama is starring his friend Park Seojoon. ARMY is happy to hear an emotional and emotional song, the lyrics of which speak about the feelings that usually arise during the night, about doubts and missing someone special.

The OST premiered on digital platforms and also first appeared in one of the new “Itaewon Class” episodes .

You can see the MV of the OST here:

Kylie Jenner in Disney + in front of Soul!