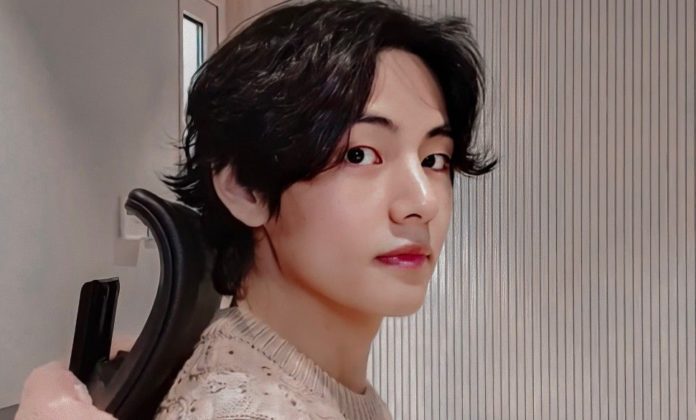 The BTS vocalist is preparing for a new release, will it be the group’s new album?

BTS fans haven’t had a moment of calm as they have received one emotion after another. Although the boys were expected to have a moment of rest after their last comeback , they continue to work and prepare more surprises for their followers.

After RM informed fans that the group was ready to prepare a new album , it was a matter of days for V to confirm his statement, further adding that all the members were working on new music. For this reason ARMY knows that at any moment they could receive a glimpse of what the boys are preparing.

Taehyung recently revived this excitement by sharing a new post on Weverse , where in addition to showing us what he was eating to accompany the moment, he gave an extremely exciting statement, as the idol wrote ‘When you hear it I hope you will be surprised’.

Although some consider that it may be new music for a solo by this boy, there are also those who suspect that he is working on melodies for the next album , but in any case he will receive the full support of ARMY.

Suga also recently spoke about BTS’s upcoming album , commenting that they’ve already had talks about it, so they’ve gotten to work while each focusing on their assigned tasks. What a thrill!