All BTS Members Are Handsome In Different Ways. But there are two members who are often mentioned when talking about the most handsome idols, namely V and Jin.

All members of BTS (Bangtan Boys) are handsome in different ways. But there are two members who are mentioned very often when talking about the most handsome idols. They are V and Jin. It cannot be denied that V and Jin do not cover up each other’s good looks. This makes netizens confused when asked who the visual BTS really is.

Jin had revealed that he was chosen by Bang Shi Hyuk to debut as the face or visual of BTS. It is only natural to see his perfect good looks which many people call the vibe of an actor. 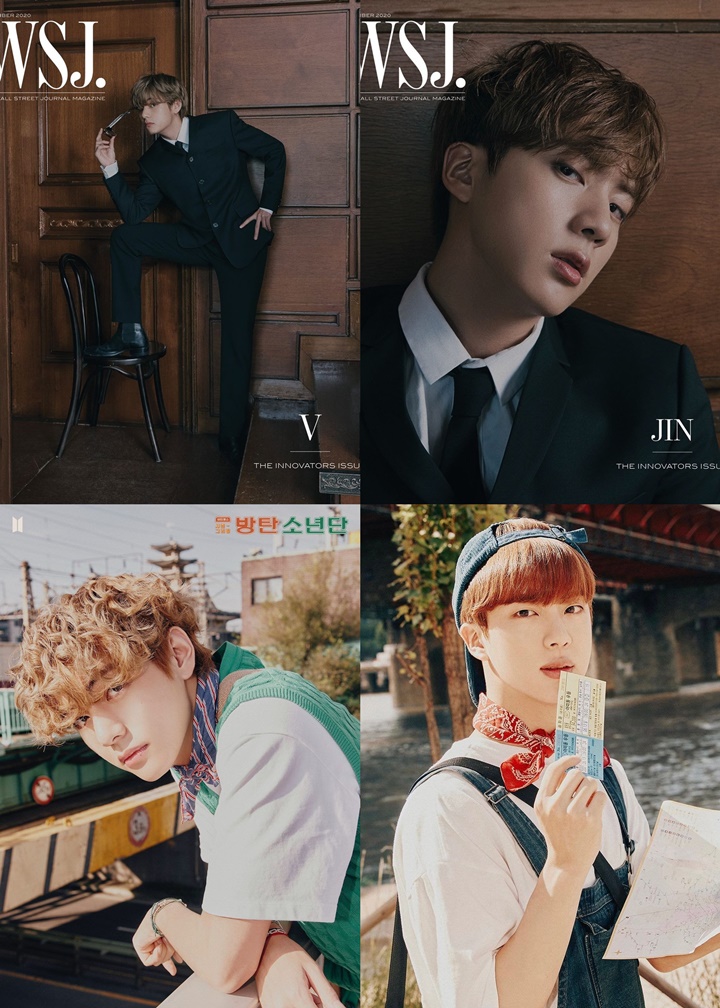 V on the other hand has often attracted attention because of his “snappy” good looks, especially in the last two years. No wonder so many people call it BTS visuals. So what do netizens say?

“Both are handsome, but I like V,” commented netizens. “Those who like innocence line up behind Jin, and those who like uniqueness line up for V. They actually have a different vibe,” added another netizen. “Why do we have to choose? We just need to enjoy the visuals of both,” wrote netizens.

“My taste is Jin. I like someone who looks handsome, neat, and innocent. Of course, V is also very handsome,” said netizens. “My ideal type is Jin, but both of them are so handsome that it’s hard to say who is more handsome,” said another. “Both are handsome, but sometimes I find V very photogenic and charming on stage,” concluded another. “How can they both be in the same group? The combination of V and Jin is heaven,” commented another.

Meanwhile, BTS will be greeting fans through their latest album “BE”. Their special album, which will be released on November 20th, is highly anticipated as they directly participate in the making process.

Doria says vaccine against covid-19 will be mandatory

Netflix cancels Stranger Things and more productions due to Coronavirus

Gigi Hadid defends Zayn Malik from the teasing of a Youtuber