Home Celebrity V DO NOT FEEL HAPPY WITH YOUR PRESENTATION AT KBS GAYO AND... 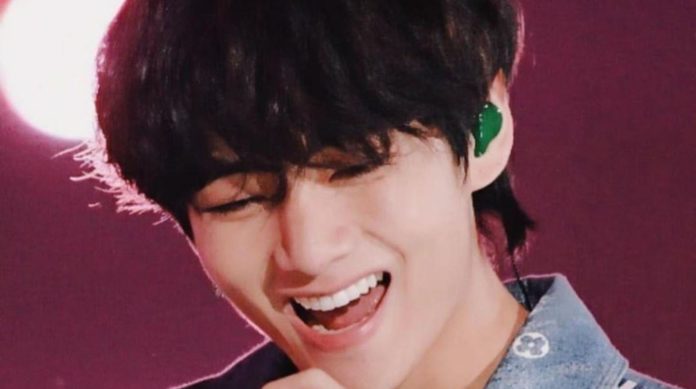 Taehyung is one of the idols that has one of the best voices, we have been able to hear it when he performs with the rest of BTS, or only in his solo songs such as “Singularity”, which shows in detail the great vocal ability of V.

A voice that manages to wrap anyone and makes you get lost between every note that comes out of your chest, but although we think that, the BTS member has stated that he did not feel comfortable with the number he gave at the KBS festival Gayo Daechukje . WHAAAT?

This comment was made in one of the videos that were transmitted through Weverse, so all the ARMY got down to work and were responsible for letting him know that he is completely talented, and that his participation in said event, It was wonderful. OWWW!

And it’s not because they want to lift their spirits, it’s that Tae really made it amazing, just like Jungkook, Jin, RM, Jimin, Suga and J-Hope. The boys always manage to give a show and in none, their followers have felt disappointed; Conversely.

Show V how great he sang, danced and celebrated Christmas with all of us.