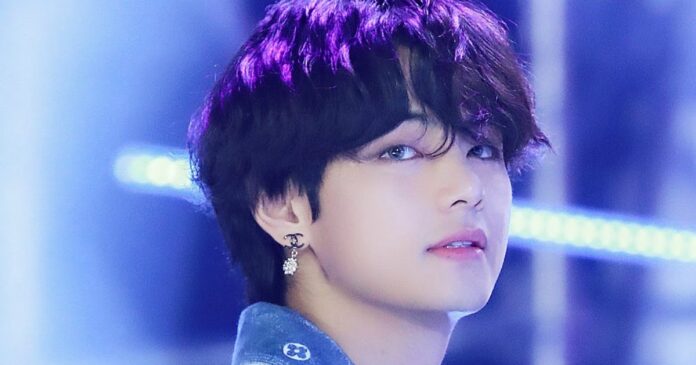 The BTS idol is characterized by interacting a lot with his fans and this time he showed his sense of humor. Taehyung of BTS gave his a series of photos very creative ARMY .

V has been very active in social networks accompanying his millions of fans at a distance, the idol has shared his activities and how he takes advantage of time in the middle of social isolation.

The ‘Winter Bear’ singer has been creative in writing new music and relaxing in other hobbies and hobbies that he loves and because of his heavy schedule he couldn’t perform very often.

Today the idol surprised his fans by uploading a series of 12 photos to the Weverse platform , but unfortunately a few minutes after publishing them V decided to delete the images , among them it was appreciated how he enlisted to go out to give a show, another one where he made the shape of a heart with his toes, with a beard filter and others.

The mention ‘KIM TAEHYUNG’ quickly became a trend on social media, fan reactions were immediate due to V’s visual and powerful personality , hundreds of messages were posted talking about the photos .

The music of the Bangtan Boys was present at the virtual concert Fortnite ‘Party Royale’, DJ Steve Aoki, who is close to the members of the group of Big Hit Entertainment shared a set of with the successful collaborations he made with the idols.

XXXTentacion: the car in which he was killed is exhibited in...