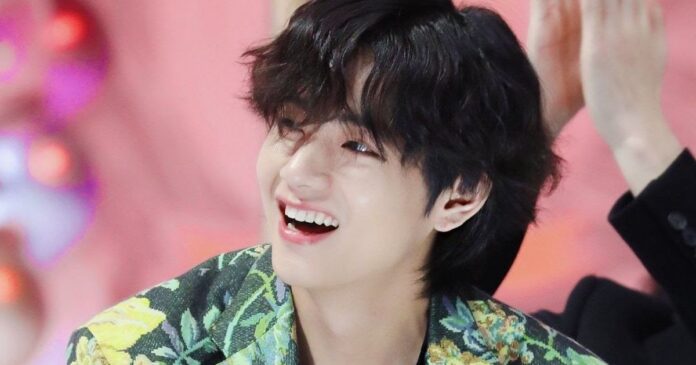 Learn about V’s dating history and find out who could steal his heart. BTS’s Taehyung has a girlfriend? Idols’ lives are very different from that of a normal boy, but that doesn’t stop them from having time for love, or at least that’s what the rumors say about V, who has been romantically related to some girls.

BTS has become very popular in the last couple of years, the boys are usually busy with various projects, from mixtapes, reality shows, solo songs, new releases, among others. But do they have time to fall in love and maintain a relationship despite the harassment of the sasaengs?

Many of them have stated that they prefer to focus on their idol career, in addition, it is known that most of the time a courtship is not well accepted by fans, they even ask for the departure of the members of the group.

In the case of V , his romantic history began in his time as a student, but over time, he has revealed which girl is his ideal type, they have related him to other idols and he has had to face rumors, we explain if they are true .

During his student and trainee days, he had more time for his personal life, so he once confessed that he used to date some girls, but nothing serious or lasting, even his “romances” were 20-day periods.

About his first broken heart , he admits that a girl was declared by means of a message, but he never received a response, being his first love disappointment.

IDOLS WITH WHICH YOU HAVE BEEN RELATED

While there may be a friendship between the two idols, some fans began to connect Taehyung with Joy. Both have coincided in various events, whose moments have been recorded since 2014, until 2019 being the most recent.

However, it has all been mere speculation from fans, although you can judge for yourself with the videos circulating on networks.

Another of the idols with whom he has been related is Tzuyu, the maknae of TWICE. Videos of compilations about their encounters are also circulating in some events, where it seems that they meet eyes that mean something else, but it seems that everything is the perception of the fans and there is no relationship between them.

Supposedly V had a relationship with a fan , it is said that the idol used the gifts that she gave him and almost always mentioned her in the fansigns that BTS made during comebacks. Until now, it has never been confirmed if it is real, although many idols have known their followers for years because they were the first to support them in their pre-debut.

Rachel McAdams. Kaya Scodelario and Lily Collins are his favorite actresses. Both share the fact of having very detailed physical features, so he could like refined girls with an aesthetic aura.

About his ideal girl, Taehyung is interested in someone who is affectionate even if he shows otherwise, also someone who has kindness and respect as virtues. Being an idol also puts you at risk of spending all the money you have, so he wants a girl to help him control his finances.

V is not the only one who has had rumors and speculations in his love life, Jungkook has also been lovingly related to some girls despite being the maknae, if you want to know the news that has circulated about him, we leave you his dating history, rumors and more.