Home Celebrity V and Conan Gray could have a collaboration 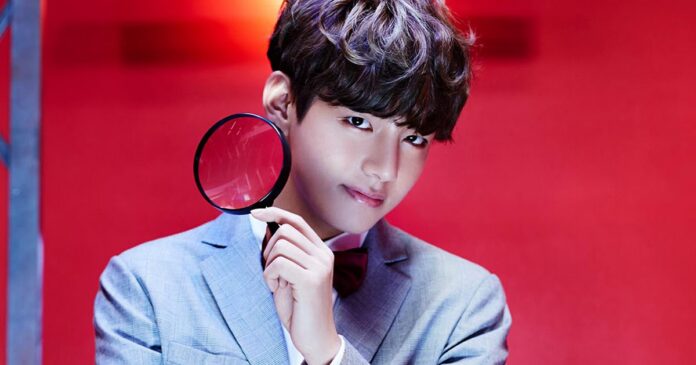 Rumors of a collaboration between V and Conan Gray were unleashed after their interaction on social networks.

Valways enjoys sharing some of the music he listens to with BTS fans , so that his fans can enjoy the same tunes that accompany him throughout his day. Recently you recommended a melody by Conan Gray who responded gladly to such a gesture, is a collaboration between these two artists approaching?

During one of the most recent V Lives that Taehyung performed in front of his fans, he took the opportunity to reproduce some melodies from his studio, one of them was ‘The Other Side’, a song performed by Conan Gray , which he let his followers listen to while he remained silent, so that they could fully enjoy it.

Although many of his followers reacted favorably to this excellent musical recommendation, a great surprise came when Conan Gray himself expressed his emotion after being included in this space.

After a fan account of the interpreter of ‘Maniac’ shared a video fragment where we see V listen to Conan during his V Live , the singer was able to see that great moment, quoting in a tweet and adding a ‘I love you’ next to a smiling face that cries with joy.

But that it was not all, because from the account of BTS on Twitter , V left him an answer, causing the excitement of the fans of both artists. The idol told him to make a song together , sparking suspicions that that collaboration could actually take place after this interaction .

Previously, Conan Gray showed his excitement to his fans after the singer Taylor Swift confessed his obsession with the boy’s album , so that shortly after having released this record material, he has already conquered many hearts around the world. Would you like a collaboration between V and Conan Gray ?

Chris Jericho talks about the rebirth of Matt Hardy after his...

Student tip: Get ready to fly in a hot air balloon!