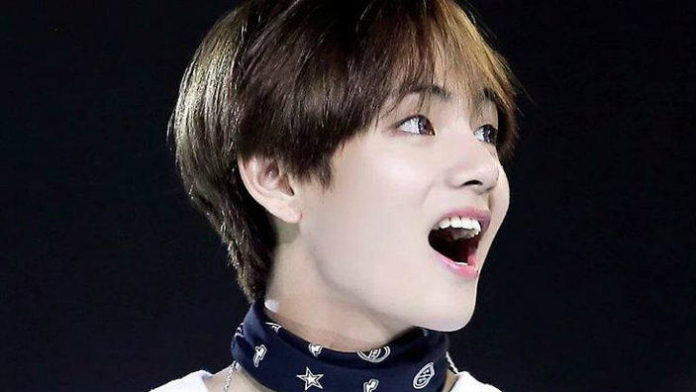 V breaks a new record thanks to ‘Sweet Night’. The BTS singer always reinvents himself and shows all his talent in each of the works in which he participates.

‘Sweet Night ‘ is the collaboration of Taehyung of BTS for the drama ‘ITAEWON CLASS’ as the OST number 12.

The song was released on March 13 and since that day has become a resounding success , as has been recently reported that the melody that plays V is positioned on the single chart of iTunes in 77 countries, as the number 1.

This list includes countries such as the United States and the United Kingdom , V is the second Korean artist to appear in this ranking and in this position, V is also making history with ‘Sweet Night’ , as it is the first OST to reach the number one in America

The singer is on the iTunes chart as number 17 in the category of ‘global digital artist’, V of BTS spoke of his work, together with Hiss Noise, ADORA, Melanie Joy Fontana and Michel Schulz, he said:

“I am grateful to be able to participate in this wonderful drama as my own song. I hope you love me very much.”

V has always been highly flattered for his songs that show his most emotional and sensitive side, in which he has always broken records.

BTS releases video and a dancer steals camera for his attractiveness