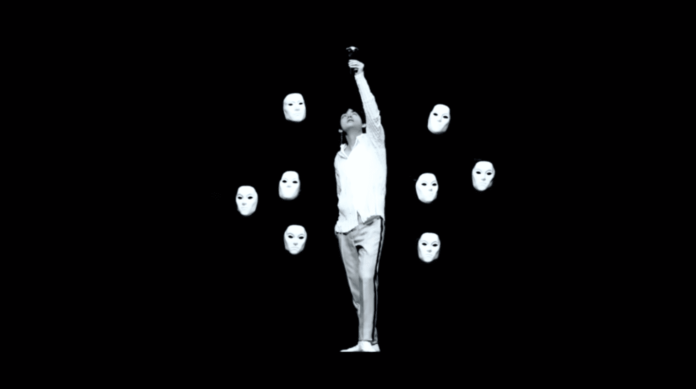 The power of BTS has no borders and these numbers confirm that ARMY is one of the biggest fandoms.

BTS is one of the bands that have more followers worldwide, thus, have become one of the artists most heard within the platforms of music and video .

‘ Singularity ‘, a song performed by V , this track was used as the comeback trailer for the album ‘ Tear ‘, which is part of the LOVE YOURSELF saga of record materials . 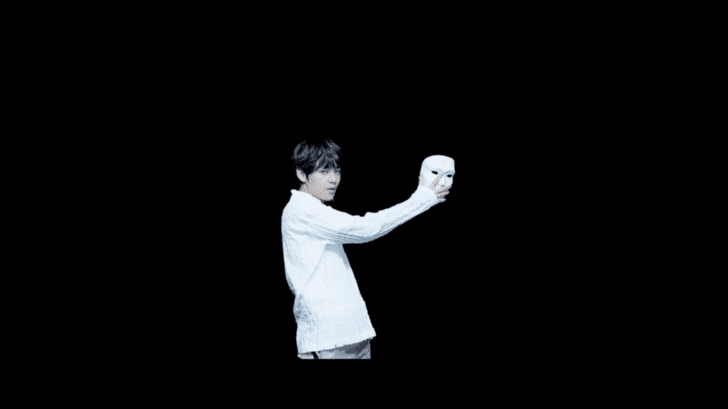 On the YouTube platform he has more than 129 million views in his official video , published on May 6, 2018, with 4 million likes, the lyrics were composed by, Charlie J. Perry and RM, the rhythm belongs to the genre neo soul.

The numbers do not lie and now, ‘ Singularity ‘ is again news, since it is reported that this song managed to get more than 100 million views on the Spotify platform , without a doubt, a new achievement for V and BTS , which are always in the lists of the most important charts in the world and breaking records .

The Truth Behind Movie Districts And What They Mean