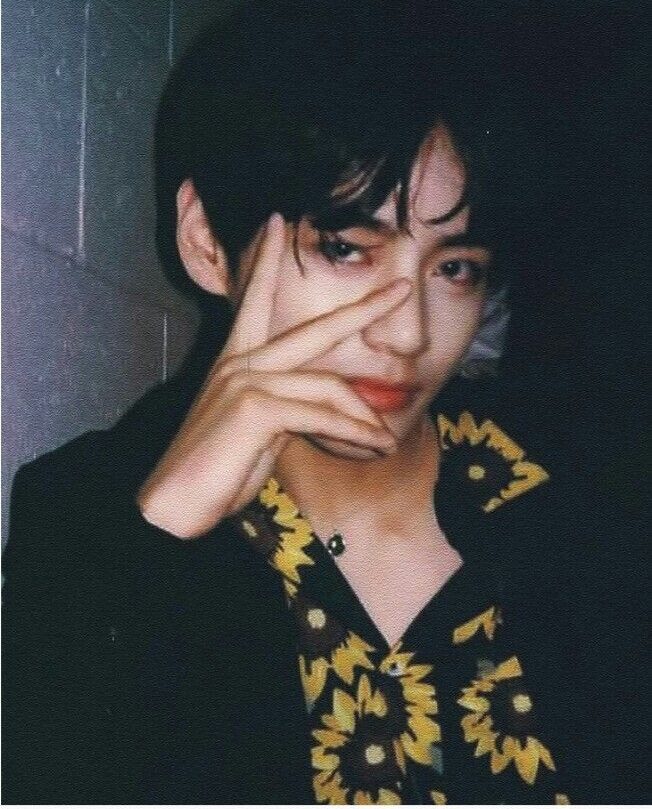 BTS is known for its music with an inspiring message of self-love towards its fans, also for its millions of sales and records achieved with each of its releases.

The boys also have solo projects that have achieved goals on music platforms, since the group has the unconditional support of ARMY and therefore, Taehyung has achieved an important record within K-pop.

Through the hashtags #HistoryMakerV and “SweetNightToTheWorld, ARMY has sent their messages of congratulations and support to V, because with his OST” Sweet Night “, song created for the drama” Itaewon Class “, he has managed to position himself at # 1 in iTunes in 87 countries.

This figure has made him the first Korean artist to do so, as SPY, the singer of the famous and viral song “Gangnam Style”, which was released 8 years ago and was known to fans of K-pop and music in general. .

ARMY recalled old words from Taehyung, who externalized his desire to become someone they could be very proud of, making this achievement very emotional for the fandom.

The merit is important because it does not belong to a solo commercial song, but is a soundtrack and still achieved thousands of sales on the platform.