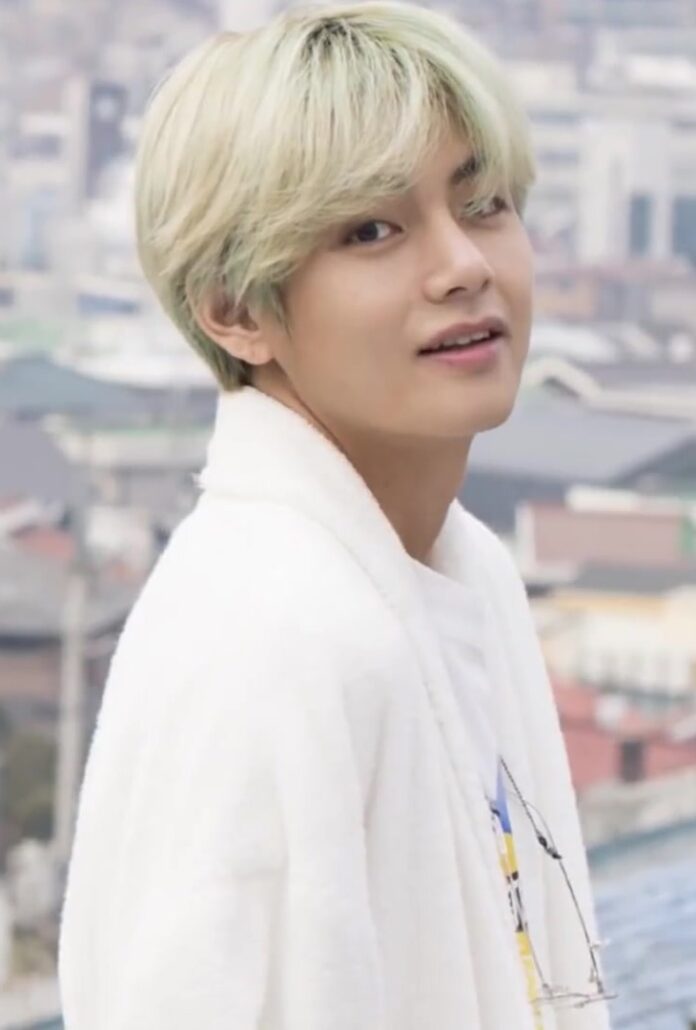 The BTS member appeared on Weverse with a fun idea in which he involved all his followers within this social network. V announced that he would be holding a signature contest as there is no one like ARMY to help him with good ideas.

Taehyung said in his last post on this platform that he had recently thought about changing his signature to give autographs, so he hoped that his fans could help him with some suggestions that he could replicate.

After asking them to please create a good signature for him, BTS fans started sending him different ideas, some of them received kind responses from the idol, but even if they didn’t have a comment, V kept an eye on the proposals sent by ARMY. .

The idol reported that he had saved some of his fans’ ideas for consideration later, but he also said that there was a likelihood that he had overlooked some, so he suggested that they not be removed and saved in case they I’ll come back for another look.

See Also
This is the opinion of ARMY's theories about 'ON'

BTS WILL LAUNCH A LINE OF ACCESSORIES INSPIRED IN ‘BOY WITH...