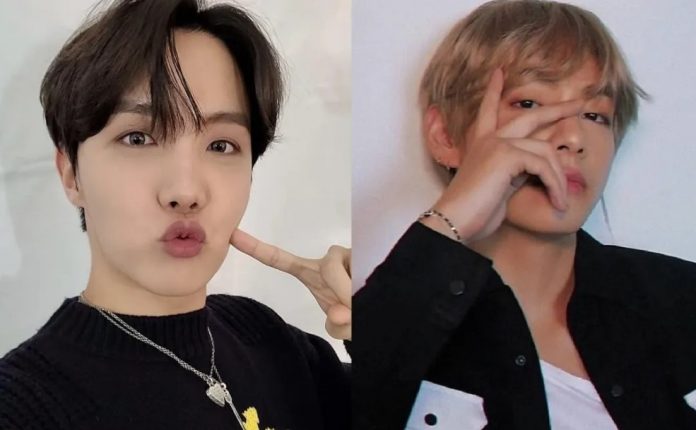 The TVXQ member recalled the gesture that BTS idols had with him while he was away from the industry.

The program I Live Alone received Yunho as its guest and he showed some memories he has of his time doing the military service, V and J-Hope sent him strength through warm messages that he still has.

This show takes us to know the houses of South Korean celebrities, but also lets us see how the most recognized figures of the country live their day to day. This time it was Yunho who opened the doors of his home and showed the good relationship he has with other idols .

The boy showed the cameras a black paste binding that keeps some of his memories. While leafing through it in front of the camera, the MCs and the audience were in for a big surprise as there were letters written by the Bangtan Sonyeondan members .

BTS SENDS FORCES TO YUNHO AND HE KEEPS THAT MEMORY

The TVXQ member began by reading the message from J-Hope , who pointed out that they are originally from the same region and that he had been his longtime fan.

I heard you are serving in the military. J-Hope, your hoobae from Gwangju, is always cheering for you.

Hoseok also mentioned to the idol that he would like them to meet up when their vacation time comes around, as it would be nice to get advice from him. For his part, V expressed his wish that at some point the promotions of BTS and Yunho coincide so that they can meet, since the group has a special affection for him. AWW

Today is Jungkook Day and ARMY has left messages for BTS’s maknae through social networks, we will tell you why this day is special.

Marvel has released a special video from the Black Widow movie

Emily Ratajkowski in dress: she poses with a famous humorist!