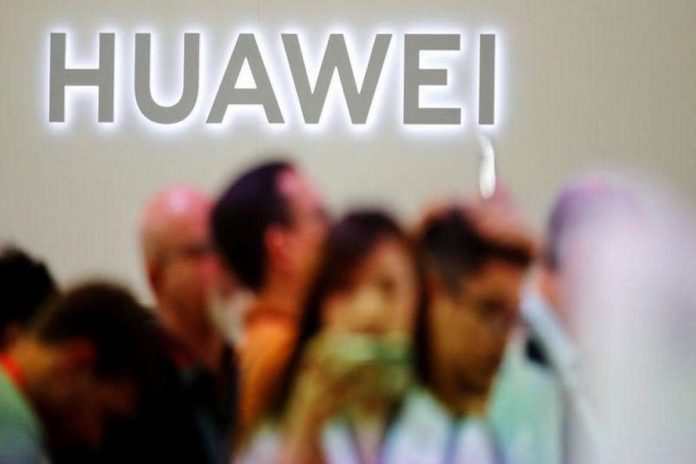 Huawei announced that the contact tracking application developed by Google can be used on all phones manufactured before the US sanctions in May 2019. This means that the devices after the sanctions cannot get the update. It is known that the new application of Google, which is expected to be released in May, was developed within the scope of combating COVID-19.

One of the most important questions in the mind of Huawei smartphone users is whether the phones will be supported by new software and updates developed by Google after the US sanctions against Huawei. Following US sanctions in May 2019, Huawei’s access to Google Play products was blocked. According to a recent statement, Apple and Google’s contact tracking application will be available on some Huawei devices.

According to TechRadar’s information, the devices taken before Huawei’s US sanction decision in May 2019 will be compatible with the Google contact tracking application. This means that all devices released with Huawei’s Google Play Services will be able to get the new app. These devices include devices such as the Huawei P30 and Huawei P30 Pro, which were released in the first half of 2019, while the Huawei Mate 30 series, released in the second half of 2019, will not benefit from the new Google system.

Some older phones will not benefit from the update:
Google is trying to join forces with its big rival Apple to make the contact tracking system work on most Android devices. The first system will be released in May and the full contact tracking system will be available to the public in the following months. Apple and Google’s new system is taking shape on wireless chips that are not available on some older smartphones. Certain phones cannot connect to Bluetooth Low Energy (BLE), the less energy consuming version of Bluetooth.

It is noted that these devices cannot connect with the new system. The total number of these devices worldwide exceeds 2 billion. Although most of the phones Huawei releases in the past few years have BLE by default, it is not clear which older Huawei phones support this connection technology. We know that Android 4.3 and above support BLE, and thanks to apps like BLE Checker, you can find out if your device has BLE support.

According to market analysts, Huawei will experience a drop in phone sales in 2020. No such thing has ever happened in the past 10 years. Moreover, it is stated that the decline in the phone sales will be around 20%, which clearly shows that Huawei will seriously lose blood.