Home Tech Users’ Top Searches Have Been Determined on Google 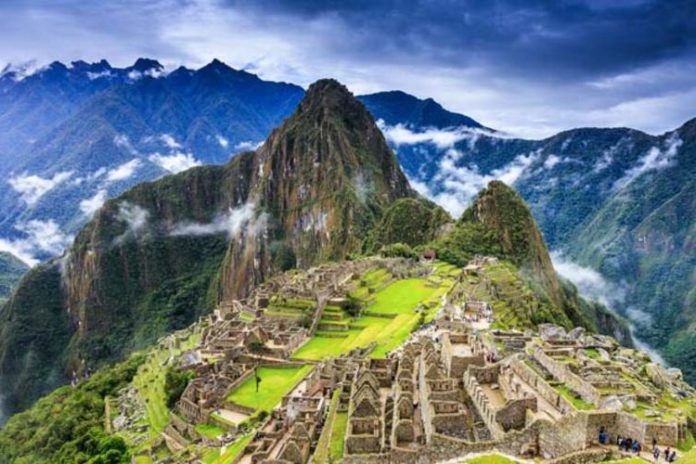 The places that Internet users searched the most on Google were determined. Taj Mahal was the place where people go Google the most. We can say that there are interesting places in the top 10 of the list.

Search engines have brought information that we are curious or want to learn, but now they have become important guides in our travels. In Google, which is one of the most used search engines in the world, people can search for information they want to visit as tourist attractions.

Google shares the statistics of searches from time to time. This time, however, a statistic from Google’s search data has been published by Columbus Direct, which can access Google Keyword Planner data.

According to Google data released by Columbus Direct, the most searched place on Google was the Taj Mahal in India. 1.41 million people searched the monumental tomb built by Shah Cihan for his wife.

Machu Picchu took the second place after the Taj Mahal. Machi Piccu, the ancient city of Incas, is located within the borders of Peru today. 1.26 million people searched for Google on Machu Picchu monthly.

Burj Khalifa ranked third in the list of most searched places on Google. Burj Khalifa, whose construction ended in 2010, continues to carry the title of the highest skyscraper in the world. This huge skyscraper in Dubai seeks 1.1 million people every month on Google.

E-girl site allows you to rent the time of a game...