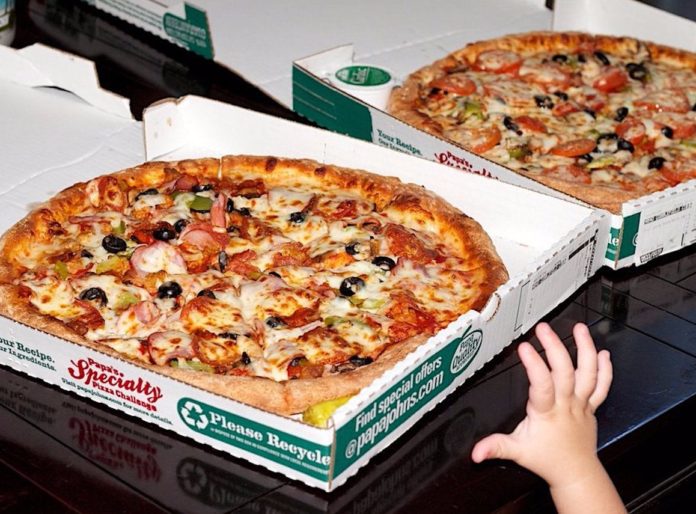 A new study of cryptocurrency use has shown that people often use these currencies for their regular daily needs, such as food and clothing. It was also pointed out that only 16% of respondents stated that they had purchased any digital assets before, so this is an important area for adoption.

Cryptocurrency payment transfers are much more anonymous than bank transfers. Therefore, cryptocurrencies have earned a reputation primarily for use in criminal activities.

In the USA, a study was compiled on this subject with visuals. 30% of users who are not familiar with digital assets confirmed that the assets were used for illegal purchases. Another 40% said they used the assets to buy stocks. 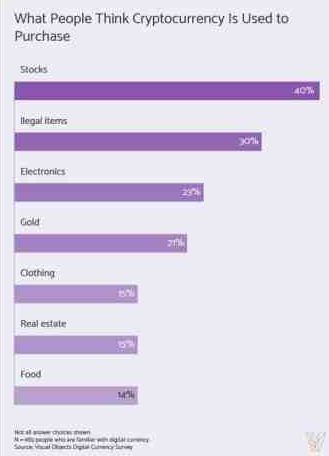 “Crypto money is often associated with buying illegal products online. However, the perception that most cryptocurrencies are used in illegal areas is wrong. ” 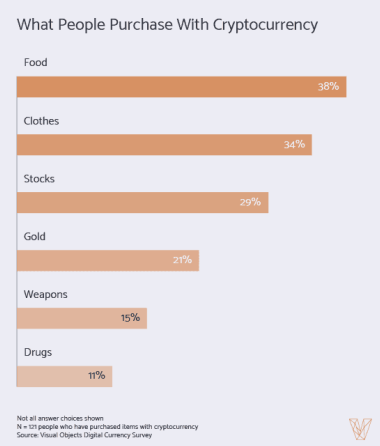 As shown in the chart above, most people use these currencies for standard purchases by buying food and clothing. In fact, the most popular Bitcoin transaction is buying food. On May 22, 2010, a Florida resident bought two pizzas for 10,000 BTC worth about $ 41.

Other categories indicate the purchase of electronics and even precious metals, gold. Still, 15% of users chose to buy weapons, while 11% stated that they used it to buy drugs.

Pointing to Adoption
Despite the growing popularity of the cryptocurrency over the past few years, the study said it is still far from mass adoption. Only 16% of respondents said they bought any type of digital asset.

See Also
What do crypto exchanges think about the upcoming bitcoin half event?

It is worth noting that these results are significantly more than the results of the previous survey last year. In the last year’s study, only 6.2% of respondents responded that they had cryptocurrencies during the study.

The new study also determined which digital assets were most preferred by investors. As expected, the first two options were Bitcoin and Ethereum, which are also the two largest in terms of market value. The dominance of Bitcoin is very important with a rate of 70%.

According to the report, people legitimate each asset according to demand and market value. The more real use of a coin is, the more valuable it is for regular investors.

Since Bitcoin is the first cryptocurrency, it has the most real use cases. 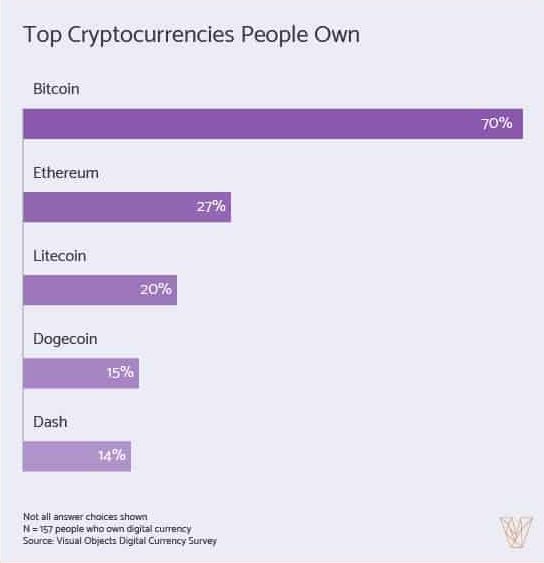 Interestingly, while Litecoin, which is mentioned in the table, is currently at 7th place with its market value, Dogecoin is at 32th place and Dash is at the 20th place.