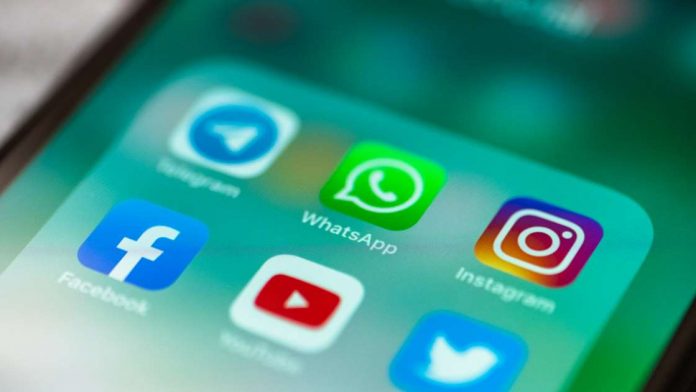 If you are a WhatsApp user, it is likely that you woke up to the status of the application this morning.

The users of the application have shared their reactions to having WhatsApp added in their statuses to make announcements.

Some asked how they managed to add themselves while still stating that they value their customers’ privacy. Users say that they should have been consulted before this powerful change.

Concerned citizens took to Twitter to express disapproval of the app’s new feature; Android users can see the status update and includes a reminder of WhatsApp’s commitment to user privacy.

“WhatsApp is now in status!”, She reads. “Here we will inform you about new features and updates.”

“One thing that is not new is our commitment to your privacy.”

“WhatsApp cannot read or listen to your personal conversations, since they are encrypted from one end to the other,” WhatsApp added.

Although they tried to see this information as a “lifesaver”, many users found it more strange that the application shows them these types of announcements about their safety and that of their personal data.

As we have informed you in Somagnews, WhatsApp has been involved in several controversies after changing its terms and conditions

Many users of the famous messaging application made the decision to switch to other apps such as Telegram or Signal with the intention of having better security.

To avoid this, WhatsApp has tried to educate its millions of users to remove the beliefs that the application is mishandling personal data.

The application tries to get people to trust its service again and that is why it has postponed the deadline to accept its new privacy conditions.