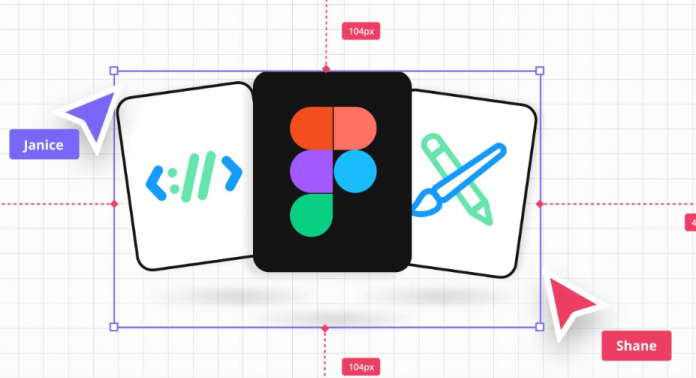 Having announced last week that it would buy Figma for $20 billion, Adobe today clarified the most curious question. The company announced that Figma will remain free.
Today Adobe, which offers more than 50 applications from user interface to digital design, from video editing to website builder, came to the fore last week with a bombshell. The company announced that it will buy Figma, one of the most popular applications of recent years, for $ 20 billion.

While Adobe sought to compete directly with XD, its front-end application, with the purchase in question, this purchase caused a user reaction and even reduced Adobe’s stock. On the other hand, the company has answered the biggest question mark in the mind today.

Figma will still be free!

Adobe Product Director Scott Belsky shared some of his plans for Figma in a statement to Bloomberg. Belsky pointed out that, as expected, Figma will be included in the Adobe ecosystem so that the application can be used simultaneously with other Adobe applications.

Belsky’s most notable statement was whether Figma would pay. Fortunately, Belsky explained that the current Figma “Freemium” model will continue to be implemented, which means that the lowest-level services can be used in the same way. Although we have not made a statement about the premium Figma package, we assume that this service will be tied to Adobe’s monthly subscription system.

A Redmi Pad with a 2K screen is presented! Here are...