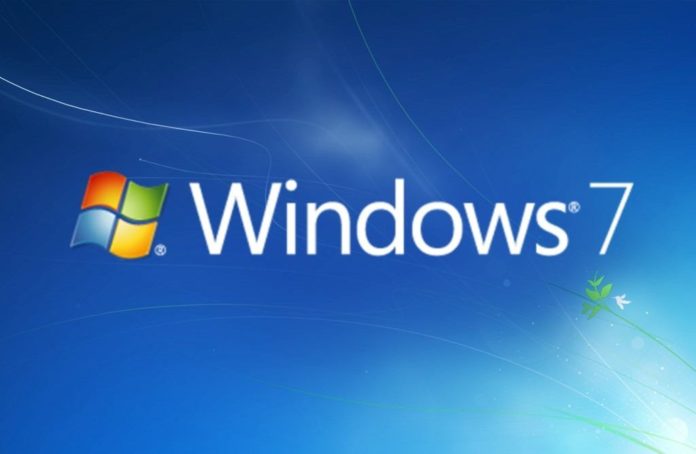 Windows 7 continues to be popular, although more than 10 years have passed since it was made available to users. Many Windows 7 users do not want to replace existing operating systems with new versions, such as Windows 8.1 and Windows 10, which will soon be discontinued for security updates. Windows 7 users do not quit Windows 7, although Microsoft can switch to Windows 10 at no cost during the current campaign period.

Stat Counter has found that Windows 7 is becoming less prevalent in the market and there is an increase in Windows 10 operating system users. Considering that the Windows 7 system has reached the end of its life, and that Microsoft offers plenty of incentives for users to migrate to new operating systems, this is not surprising. 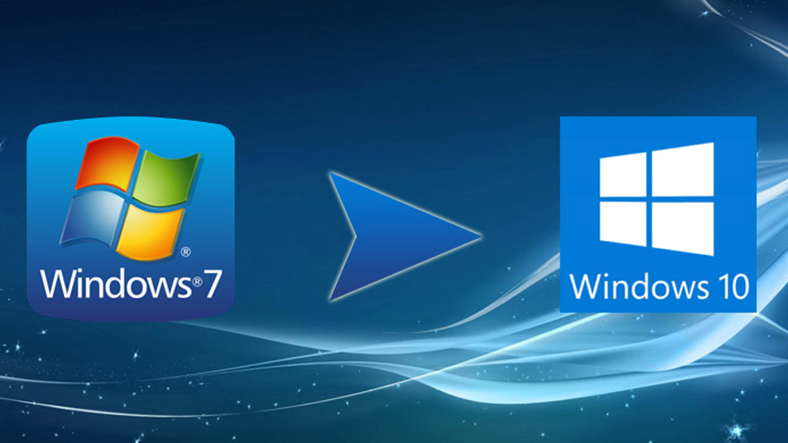 Windows 7 experienced this decline, progressed slowly from month to month. Windows 7; 27.98% in October, 27.49% in November, and 26.76% in December. This means that the 2-month drop in operating system usage rates was only 1%. This is interesting for an operating system that is about to expire.

Of course, the Windows 7 operating system is not expected to disappear overnight, but the decline in the number of users in the coming months is expected to increase. Windows 7 will receive the latest security update on January 14, but if we look at the new data, the operating system will remain on the agenda for a while. Stay tuned to stay informed.

Motherboard And Video Card Prices May Increase! Here’s Why

Spotify Wins Miniplayer of Songs and Podcasts on Facebook