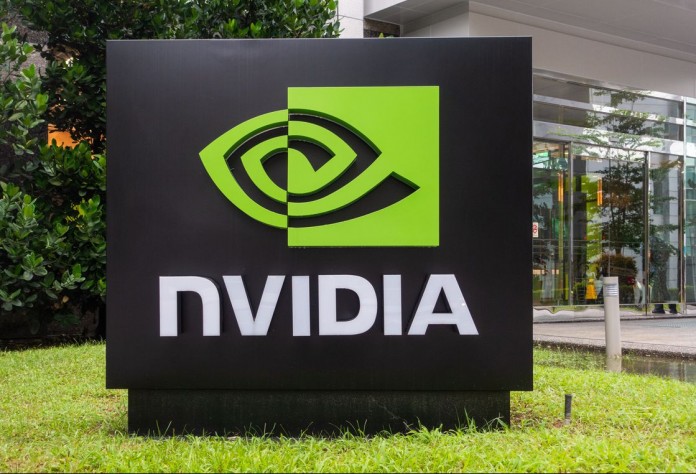 NVIDIA, one of the world’s largest video card manufacturers, suffered a cyber attack last week. Although NVIDIA announced that user data was not stolen, it turned out to be a bigger problem.

Last week, NVIDIA confirmed that there was an attack, even though it claimed that none of its customers’ information was compromised, and we have conveyed this to you. Normal users didn’t have to worry too much, though hackers made very strange demands that NVIDIA threatened to release sensitive corporate data if they didn’t unlock some of the most powerful graphics cards for cryptocurrency mining.

At least it seemed so, but that turned out not to be the case. After the attack, we witnessed one of the first effects on users. NVIDIA GPU driver packages containing malware are available for users to download.

Malicious people began posting links that acted as drives in hopes of installing viruses, trojans, and other malicious software on a user’s computer. This means that hackers have leaked NVIDIA’s official code signing certificates.

While it is possible to prevent the installation of packages with expired codes using Windows Defender, this is not an issue for everyone. For regular users looking for the latest video card drivers (or any driver), our advice is to only download from the official source. You can use NVIDIA’s own site or the GeForce Experience application for this.

Oppo may launch mobile phone with its expandable display