This is because the production team used a video of the original incident which was the earthquake in Pohang in 2017, and the incident in Gwangju in June 2021. 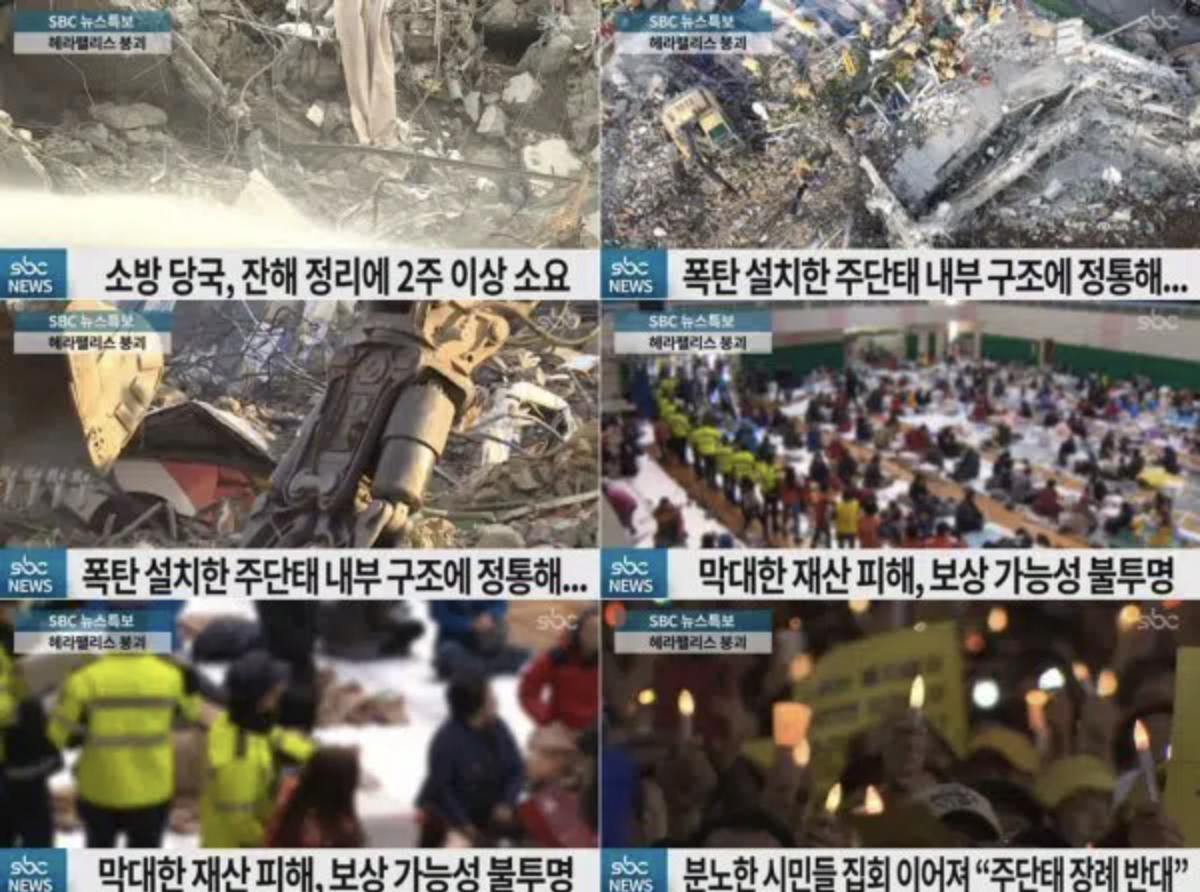 The video is known to be used for the scene after Joo Dan Tae’s character carried out the bombing of the drama’s Hera Palace building.

“We are the production staff of ‘Penthouse 3′.
We have confirmed that inappropriate footage of the accidental collapse of the Gwangju building and the 2017 Pohang earthquake was used during the broadcast of ‘Penthouse 3′ on September 3.

We would like to bow our heads to apologize to all the victims of the Gwangju building collapse and the Pohang earthquake and their families, as well as to all viewers for this incident.
After we confirmed the problematic footage, we have ordered all VOD services of this episode to be removed from various streaming platforms.

Next, we will investigate why these recordings were used and ensure that such incidents do not happen again.
Once again, we sincerely apologize for causing sadness and disappointment.”

US politician wants to ban GTA to slow car thefts