Facebook said that Instagram posts cannot be freely incorporated into website posts and other digital platforms. According to Ars Technica, a spokesman for the company revealed that it would be more appropriate to request authorization from the authors of these images to then use them. “Although our terms allow us to grant a sub-license, we do not grant one for the incorporation API,” he explained to the site.

This type of sharing even makes room for copyright lawsuits. An example of this is that Newsweek asked photographer Elliot McGucken for a license to use the image of a desert lake in the Death Valley, California, which he eventually rejected. 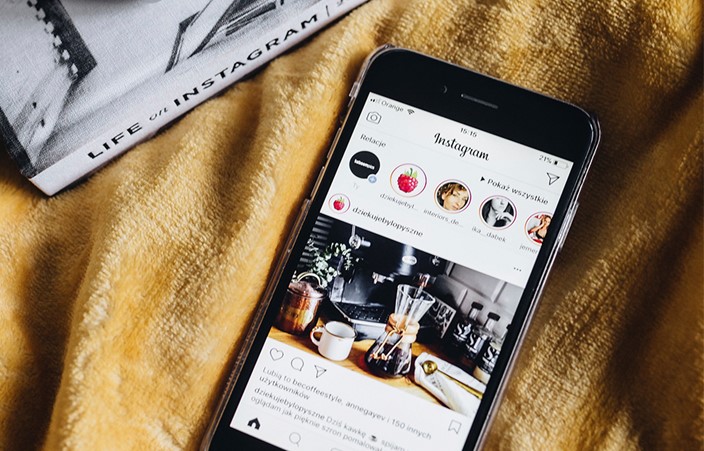 The magazine then decided to incorporate the professional’s Instagram feed as a way of illustrating it in a story on its website. As a result, McGucken sued the vehicle on the grounds of copyright infringement, as he had not given permission to use the photo.

Newsweek’s defense, however, said it did not need this, because that right would be obtained indirectly by Instagram, which is allowed to sublicense any image posted on its platform. The claim is basically the same one used by Mashable in a similar process, filed by photographer Stephanie Sinclair, and a favorable ending to the site.

Thus, Instagram’s position on the subject divides opinions in the legal sphere, including on the lawsuit against Newsweek, in which Judge Katherine Failla refused to try it, due to the lack of evidence on the use authorization, or not, images posted on the social network.

With that, there are chances of a negative result for the magazine, especially after the Facebook representative reveals to Ars Technica that there are plans to expand the control of users over the images posted on Instagram. It is worth remembering that the platform also offers the possibility to block the external incorporation of these media.