Home Sport USC and UCLA are rumored to join the Big Ten: The world... 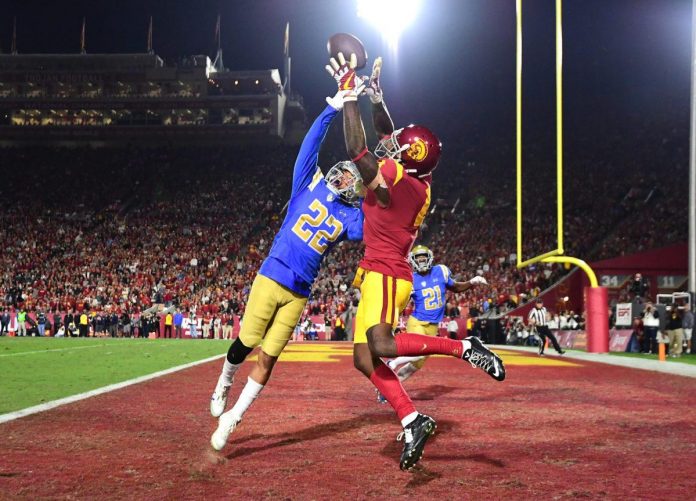 Rumor has it that in a move that could destroy the Pac-12 conference, USC and UCLA are jumping ship.

On Thursday, Pac-12 reporter John Wilner reported that USC and UCLA are planning to go to the Big Ten Conference. The move could be completed as early as 2024.

However, Wilner made it clear that this plan is not set in stone. This step has not been completed at the highest level necessary to put it into action.

College football fans, analysts and people close to the game recognize the potential historical significance of this step. Although some believe it will also lead to some silly matches.

It’s hard to underestimate how important a conference event USC and UCLA’s rejection of the Pac-12 could be. That would be on par with Oklahoma and Texas leaving the Big 12, and maybe worse.

The University of Southern California and UCLA boast one of the largest audience markets in the entire country. Depriving the Los Angeles market of the Pac-12 would be a huge financial blow.

For the Big Ten, this move will help them keep pace with the SEC in an apparent race to create an impossible superconference.

But, as John Wilner made clear, this plan is not set in stone. A rumor can only be a rumor.

If not… watch out.

Rafael Nadal: “Now we have to reduce euphoria and rest”

The reaction of the sports world to the Urban Meyer T-shirt...