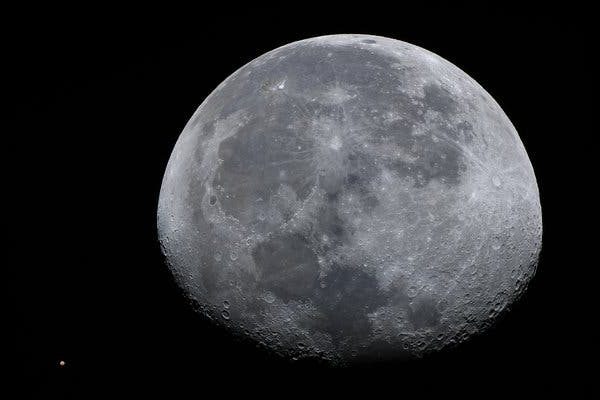 Laptops and mobile phones are now using the USB-C connection for energy and data connectivity. A new study showed that the USB-C chargers used had a stronger RAM and processor than the computer of the Apollo 11, the spacecraft that brought the first human to the Moon.

Forrest Heller’s comparison revealed an interesting result. Anker PowerPort Atom PD 2 had a stronger RAM than the computer used in the Apollo 11 mission that carried humanity to the Moon. The Apollo 11 computer has 4 kilobytes of RAM, while the Anker charger has 8 kilobytes of RAM.

Forres Heller compared the features of the three chargers such as RAM, processor, operating speed and program storage with the computers of Apollo 11. The comparison showed that today’s chargers are 563 times faster than Apollo 11’s computers.

Heller said that 4 Anker PowerPort Atom PD 2 USB-C devices can be used instead of 4 computers in Apollo 11. 4 Anker USB-C chargers can calculate more than 4 computers of Apollo 11.

Comparing USB-C chargers with Apollo 11’s computer creates a smile on all of us. On the other hand, this comparison also shows the dazzlingness of the technological development we have experienced since the day Apollo 11 was realized.