Home News USA to Release UFO Observations Which Are ‘Difficult’ 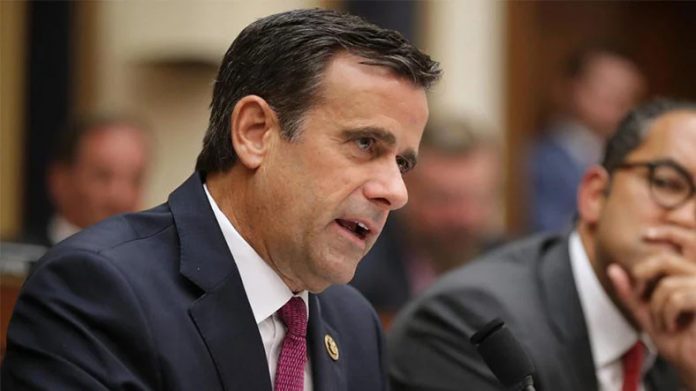 Former National Intelligence Director of the Trump era, John Ratcliffe, made his mark on the agenda with his statements on Fox News. According to Ratcliffe, the Pentagon has decided to release UFO files that are considered difficult to explain.

Following the declassified UFO archives published by the Pentagon in recent months, the former Director of National Intelligence personally reported that the Pentagon is in a new preparation. Speaking to Fox News presenter Maria Bartiromo, Ratcliffe said, “There are many more scenes than were announced. Some of these have been declassified. “When we talk about these observations, we are talking about objects seen by Navy or Air Force pilots or taken from satellite images and performing actions that are difficult to explain.”

Documents announced by the Pentagon in recent months constitute a very minimal part of the weather phenomena. According to Ratcliffe, America has the technology to detect these objects, but they cannot detect difficult-to-capture aircraft that cross the sound barrier without creating a sound boom.

Former Senator Harry Reid, who spent $ 22 million on the government’s UFO investigations, says that videos taken by naval aircraft in recent months show “only the surface.” Reid states that “the American people deserve to be informed and a scientific view must be developed for possible national security interests.”