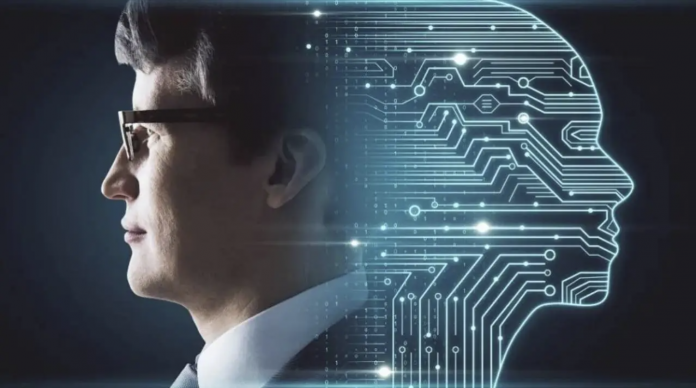 An international initiative, the Artificial Inventor Project, has applied to the US judiciary in recent months for artificial intelligence to be specified as an inventor in patents.

The lawsuit filed for the patent application, which was rejected by the US Patent and Trademark Office because it was prepared by artificial intelligence, was concluded today.

Products created by artificial intelligence called DABUS, developed by Stephen Thaler from the Artificial Inventor Project team and his colleagues, were rejected by the US Patent and Trademark Office. 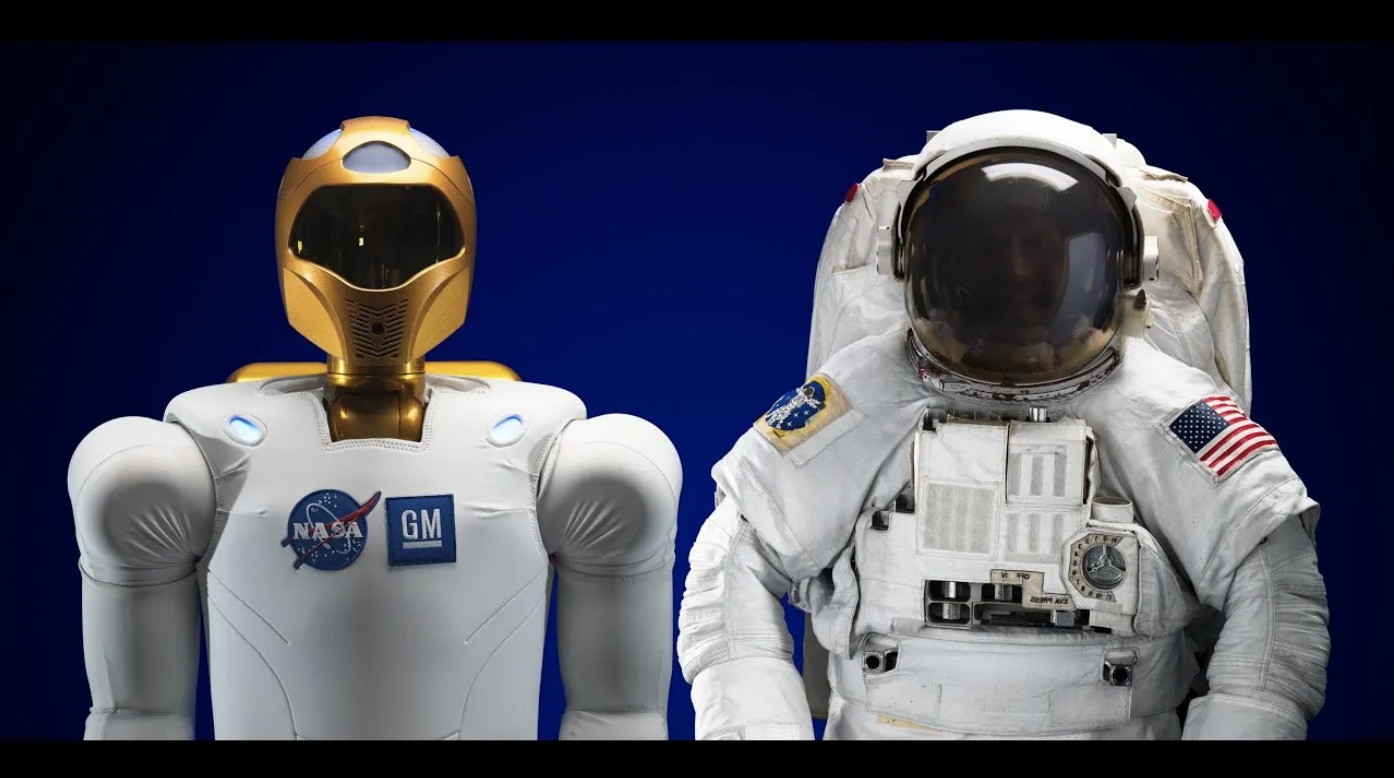 The US Patent and Trademark Office announced that artificial intelligence is a machine and cannot be qualified as an inventor because it lacks any personality.

US federal judge Leonie Brikema declared that the patent office acted in accordance with the law. In the patent law issued in 2011, inventors were defined as individuals.