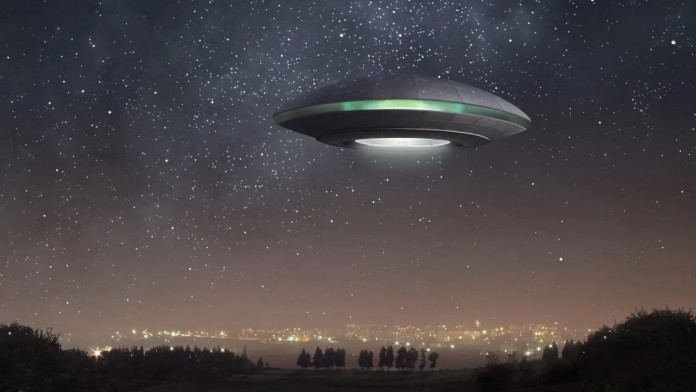 The USA opens a new page by establishing the UFO unit. The government will deal even more closely with unidentified objects.

The USA is preparing to make a first in the history of humanity by establishing a UFO unit. Unidentified objects, which have increased recently, have increased the question marks in the eyes of the public. The USA, which has informed the world of this situation by giving a few images to the press in the past months, is taking the first official steps.

According to the first information, the Ministry of Defense will establish an official unit that will deal with UFOs. The established department will directly track unidentified objects and vehicles.

Adding UFO unit to US Navy

According to information from sources close to the government, the newly established department will be directly subordinate to the US Navy. The name of the department to be established by the Ministry of Defense is also ready. The U.S. calls its UFO unit the Unidentified Air Events Task Force. 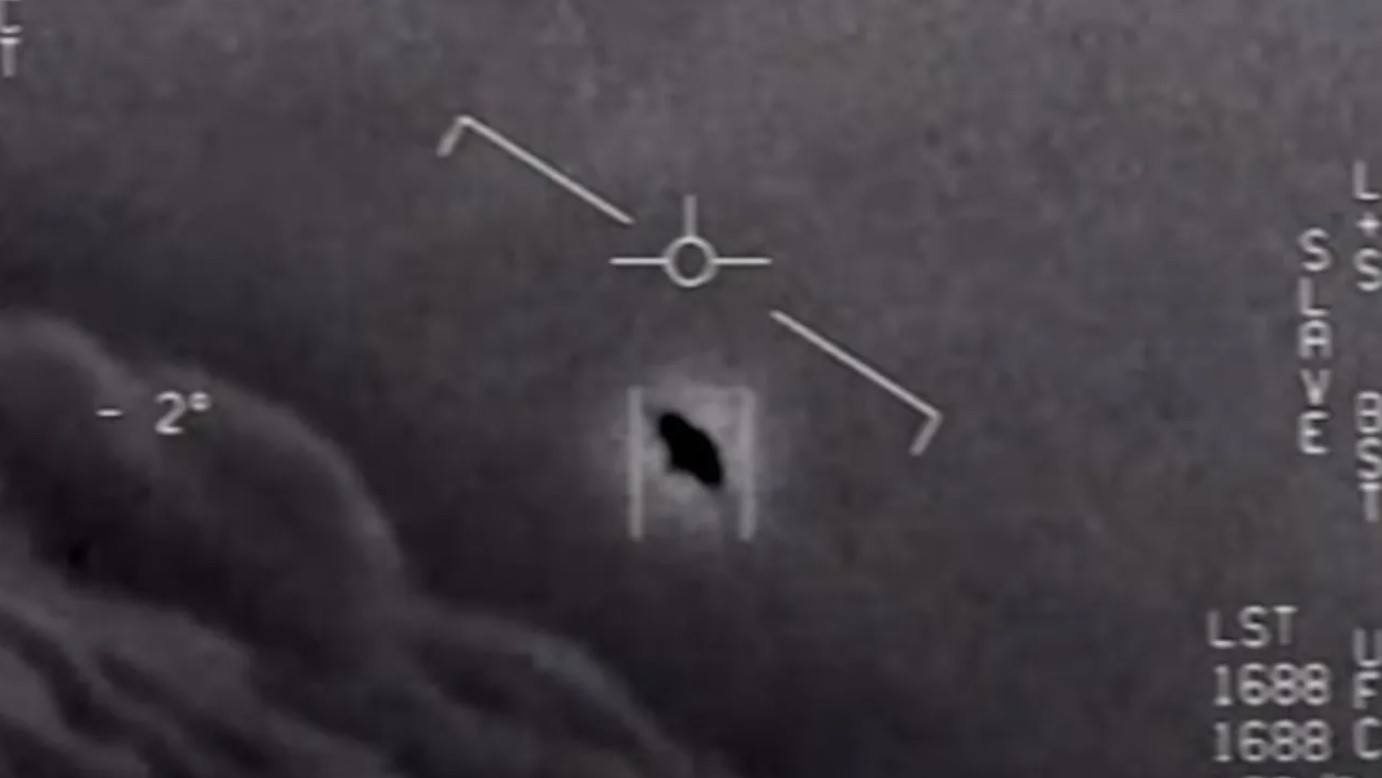 The Unidentified Weather Events Task Force, whose job description is also clear, will have the following powers, according to the statements made:

It will synchronize efforts between the Department of Defense and the broader U.S. government to detect, identify and correlate objects in Special Use Airspace, as well as assess and mitigate any associated threats to flight safety and national security.

In other words, the US front plans to keep the Ministry of Defense out of such events with its new unit. The government, which avoids giving direct authority to the ministry, wants to put the possible contacts under a hierarchy by realizing the distribution of duties.

The USA, which received a total of 144 unidentified object reports between 2004 and 2021, will be able to examine these reports in detail with the Unidentified Weather Events Task Force. The department will directly examine the reports, reports and uncertain information and will present its findings to the Ministry of Defense when necessary.

The Unidentified Weather Events Task Force, unknown whether it will make a public statement, could open the door to new rivalries in world history as well. It is highly likely that other countries will respond to these steps from the US side. It seems that a new era will begin in humanity’s adventure with space. Let’s wait and see if the USA can achieve the work it expects with its new unit.

So, how do you evaluate the UFO move of the USA? What do you think is the goal of the Ministry of Defense? Do not forget to share your views and theories with us.