Home News The USA, in which the Coronavirus Cases Exceeded 500 Thousands, Left Italy... 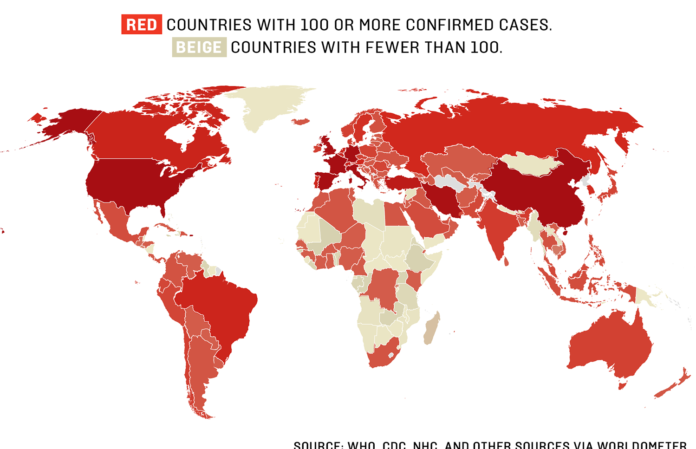 The coronavirus pandemic, which affected the world, also heavily affected the Western world. In the United States, one of the centers of the epidemic, the number of official cases exceeded 500 thousand, and the number of deaths was 19 thousand 715.

The coronavirus pandemic, which first appeared in Wuhan, China last year, and turned into a worldwide epidemic, left many countries in a difficult situation. The most common place of coronavirus cases was the USA.

The total number of tests performed in the USA so far has been 2 million 556 thousand. The current number of active cases stands out as 459,494. It is stated that there are 3366 in the army outside the US states, 558 in Najavo, 103 on the Grand Princess ship and 46 on the Diamond Princess ship.

US peaked in deaths
In the USA, where the first coronavirus case was announced on February 15, toilet paper tails had fallen into the language of social media for a long time. The attitude of US President Donald Trump against the epidemic and the methods of struggle he followed were seriously in the focus of criticism.