Home News US Will Not Extend Trade License for Huawei 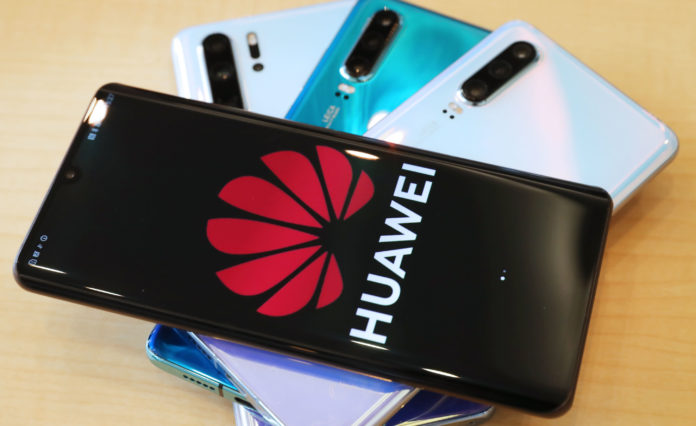 According to statements from the US authorized mouths, the country’s administration, according to Huawei and later to extend the validity of the trade license will not terminate. So from 19 November, Huawei will not be able to cooperate with a US-based company.

If you recall one of the parties that suffered in the international trade war between the United States and the Chinese government was Huawei. The US has accused the Chinese technology giant of being a spy and huge sanctions have been imposed on the company. Later, the United States wanted to move ahead of Huawei’s cooperation with US companies, but now it failed.

The US is considering punishing countries that use Huawei infrastructure: 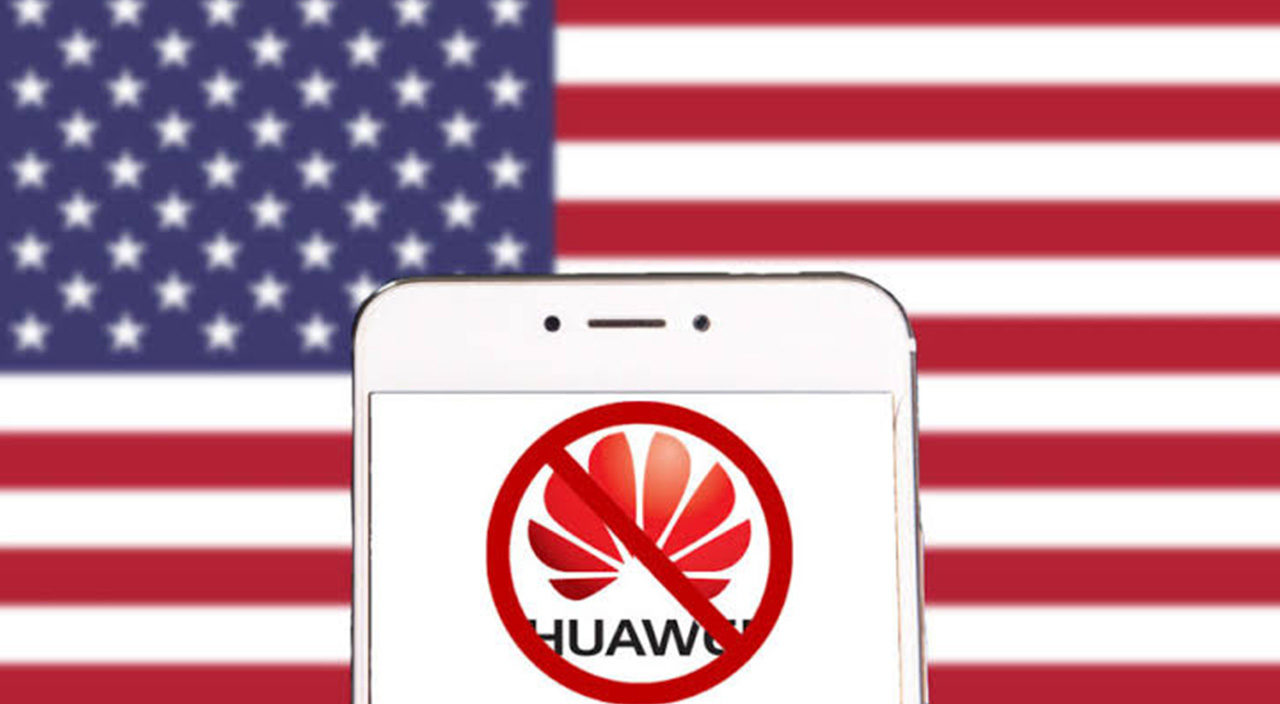 According to Rob Strayer, an assistant secretary at the US Department of State’s cyber policy department, the US cannot extend the license. In fact, the statement gave to members of the press goes beyond that. Strayer, even in a press release Huawei’nin countries that continue to use the Internet infrastructure, even the United States can be punished, he said.

The expiration of the trade license was already expected. So much so that if we look at the US pressure on other countries before, it wouldn’t surprise us that Huawei would put pressure on countries that work with it, but let’s look at the other end of the rope. Huawei is now taking its share of the sanctions already imposed. The company’s global sales are declining.

Huawei’s latest phone, the Mate 30, the company sells phones outside of China “Google services not to use” is the first such as. Huawei is already deprived of Google, which satisfies users with Android and other services. However, we should not underestimate Huawei.

It explains with a map whether the ship is still stuck.