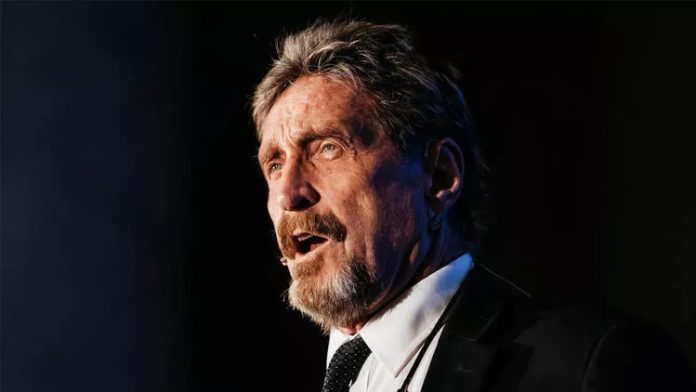 John McAfee: World-renowned anti-virus software developer John McAfee (75), accused of tax evasion in the USA, was found dead in his cell in Spain. It was reported that McAfee was suspected of suicide in his death. The Spanish Supreme Court approved the extradition of John McAfee to the United States, where he was accused of tax evasion. The news of his death fell like a bomb on the agenda of the international media very soon after this development.

The Spanish newspaper El Pais reported that 75-year-old McAfee was found dead in his cell in Barcelona and the first investigation indicated suicide.

It was estimated that John McAfee could face up to 30 years in prison if prosecuted in the US.

In his video-conference hearing this month, John McAfee stated that the accusation against him was political and stated that he would spend the rest of his life in prison if extradited to the United States.