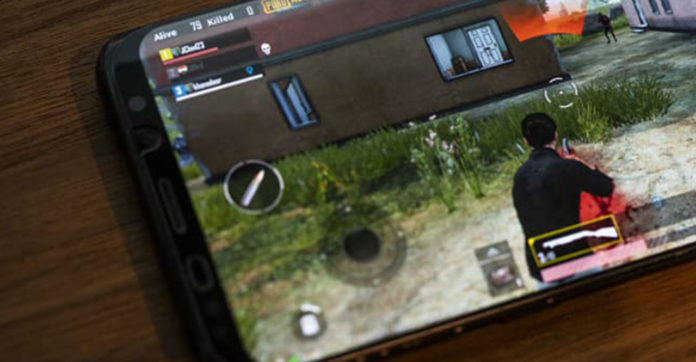 US users spent 65% on Chinese applications at a time when TikTok was in trouble. 25 of the 100 most downloaded apps in the App Store and Google Play Store in the US belong to Chinese developers.

Last week, the US opened a national security investigation against TikTok, a video-sharing application that is also very popular in our country. And what was the reason for this? The reason is the same as the ban imposed on Huawei: the United States thinks that it is sharing information gathered by Chinese companies with the Chinese government, and therefore blames some Chinese companies for spying.

Moreover, the Chinese company Beijing ByteDance, the owner of TikTok, had problems with the US when it acquired Musical.ly in 2018. The US alleged that the company did not apply to the US Foreign Investment Committee to confirm its acquisition. Therefore, the purchase of TikTok is currently considered unauthorized.

However, according to the news CNBC’nin Chinese applications in the US mobile stores are being downloaded quite a lot. Applications developed by a Chinese company in the last quarter reported a total revenue of $ 745 million. In addition, Americans’ spending on the practice has increased by 65% ​​compared to the same period of the previous year.

According to the same data, the top 100 apps in the Apple App Store and Google Play Store totaled $ 3.43 billion. However, 25 of these 100 applications were developed by Chinese developers. This number was 21 last year. PUBG Mobile is at the top of 25 applications in 100 applications.

Despite the ongoing war of trade between the United States and the Chinese government, and the addition of Huawei to the Asset List, Chinese practices continue to do well in the United States. However, it may be because American users do not know that many applications are being developed by Chinese developers.

Since the applications developed by Chinese developers make up a quarter of the applications in the US, perhaps we can expect some action from the US in the future. However, this is only a weak estimate, although it is very risky to do so, it is unclear what the US will do with its current policies.