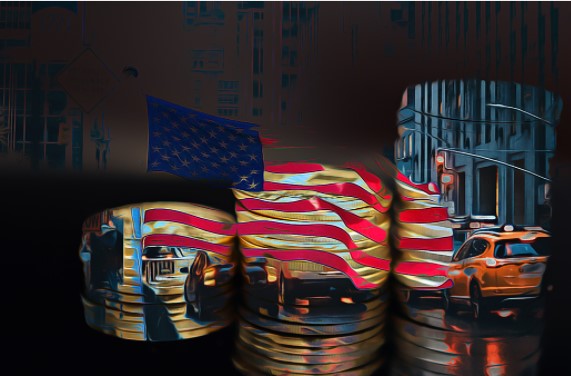 Rafael ‘Ted’ Cruz (R-TX) has announced that he has added more Bitcoin (BTC) to his personal portfolio during the recent price drop. However, the exact amount purchased is unknown.

Bitcoin Move from the US Senator

According to statements made on February 4, the young Texas senator bought BTC worth between $ 15,000 and $ 50,000 on January 25. In the statements, it is stated that this purchase was made through River Financial.

The levels where Cruz bought BTC are the lowest levels in six months, and for this reason, it seems that the senator is buying from the bottom. BTC fell below $37,000 shortly after the Federal Reserve announced it would stop printing money and make borrowing more expensive to support the economy and contain rising inflation.

However, Bitcoin started to rise after that period and broke above the $41,000 limit, allowing both altcoins and investors to take a deep breath.

Senator’s Interest in Bitcoin Is Great

Recently, it seems that Cruz has been a serious BTC advocate. It had previously submitted a proposal that would require all vending machines, restaurants and gift shops located on Capitol Hill to accept cryptocurrency as a payment method.

Cruz also introduced a bill to roll back the uses related to cryptocurrency brokers in the $1.2 trillion infrastructure bill passed by President Joe Biden last November.

Therefore, although Bitcoin has experienced a decline and regulatory clarity is still not provided, important names from all fields continue to invest in Bitcoin.

Bull Trap in this altcoin DeFi: Here are the expected levels!