Home Crypto US Senator Targets These Altcoins: It Will Go Down! 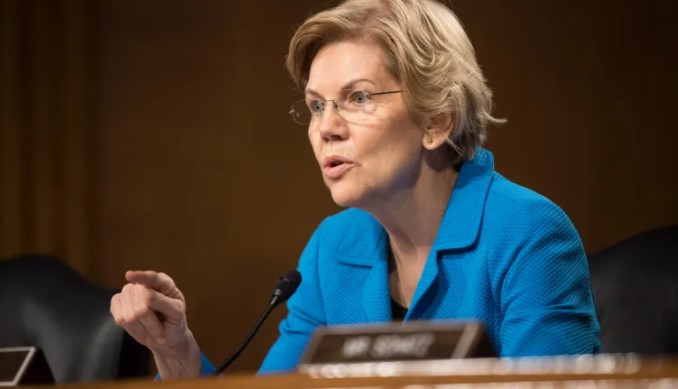 Massachusetts Senator Elizabeth Warren has not backed down in her criticism of decentralized finance (DeFi), voicing her concerns about how stablecoins will impact the average investor. As we have also reported as Somanews, DeFi is an area where many altcoin projects are hosted.

Criticism of DeFi altcoin projects from the US senator

At a hearing Tuesday discussing stablecoins with the Senate Banking Committee, Warren questioned Hilary Allen, a professor at the Washington College of Law, about whether stablecoins could potentially endanger the US financial system. Warren said that because stablecoins provide the “lifeblood of the DeFi ecosystem” outside of regulated markets, with their impact on traditional finance, their value will “fall in full swing when people need stability the most.”

“DeFi is the most dangerous part of the crypto world,” Warren said. “This is where the regulation is de facto and – no surprise – this is where scammers mingle with part-time investors and first-time traders. It can’t even be said if someone in the DeFi domain is dealing with a terrorist,” she said. Allen added that the potential threat posed by Warren could be in DeFi’s future without addressing his claim about illicit transactions. DeFi tokens include Uniswap (UNI), Chainlink (LINK), PancakeSwap (CAKE), Terra (LUNA).

Warren has previously claimed that cryptocurrencies are mainly linked to illegal activities. At a hearing discussing central bank digital currencies in June, the token senator said the “crypto world currently lacks consumer protection” and described many tokens as “fake” investments.

This Altcoin Is The Shining Star Of Social Media In 2021!