Home Crypto US Senator Plans to Submit a Bill on Cryptocurrency Regulations! 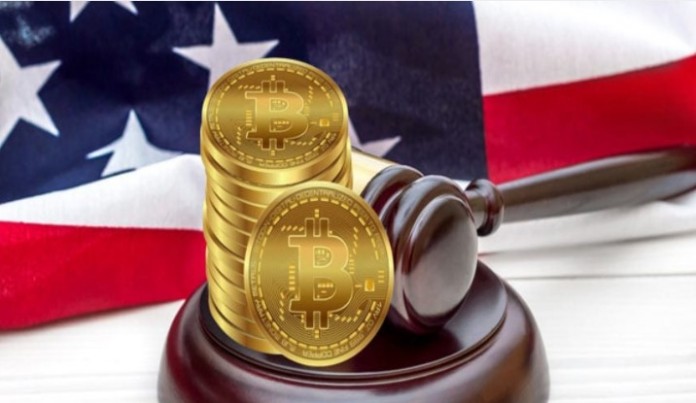 Crypto Regulations Preparation From US Senator

In its report published during the day, Bloomberg stated that Senator Cynthia Lummis, a member of the Senate Banking Committee, plans to introduce a bill that will drastically change the regulatory environment in the United States. According to the report, the bill will create a new regulatory body to handle cryptocurrency regulations, which will be jointly overseen by the Securities and Exchange Commission (SEC) and the Commodity Futures Trading Commission (CFTC). In addition, the bill reportedly includes areas such as how to classify different crypto assets and how to elaborate taxation.

Speaking on regulations last week, Senator Lummis emphasized that he is optimistic that a legal framework will be agreed upon in order to resolve the issues for digital asset regulations.

Uncertainty in Cryptocurrency Regulations Continues in the USA

In recent years, cryptocurrencies have entered the radar of regulators on a global scale with the increase in their value and the rise in market values. The absence of a single federal regulatory agency, especially in the US, has caused some uncertainty in cryptocurrency regulations to persist. In this process, while the SEC played an important role with these regulations, the CFTC called on the authorities to expand its powers.

Here, stablecoins in particular have faced criticism from many regulatory bodies. Regulators stated that stable crypto money companies, especially USDT issuer Tether, are not transparent and these companies should be regulated with bank-like regulations.

Famous Millionaire Announced: I Bought These 4 Altcoins! Because…