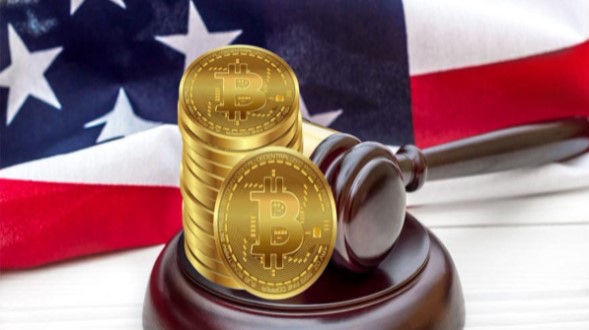 US Senator Cynthia Lummis announced that she is drafting a bill that she thinks will play an important role in integrating digital assets into the financial system, just after the President of the United States Joe Biden signed an executive order addressing the government’s stance on cryptocurrencies.

Draft Preparation from the US Senator

Just after US President Joe Biden signed an executive order that would outline cryptocurrencies regulations, a new statement came from US Senator Cynthia Lummis. Known to be a staunch Bitcoin advocate, Lummis announced that he has reached the final stage of preparation for the bill, which he thinks will play an important role in integrating digital assets into the financial system, with a post on his Twitter account. Lummis stated that he is collaborating with some crypto advocates in the Senate and will make an official statement on the subject soon.

Evaluating the current developments in legal regulations, Lummis argued that most of the users of digital assets overlooked the aim of improving the financial system with the executive order signed by US President Joe Biden.

Announcing that the draft law preparations have been completed on his official Twitter account, Lummis also shared his ideas on central bank digital currencies (CBDC), which has been on the agenda recently. Lummis added that he is not yet convinced whether a central bank digital currency is really needed and that he will continue to follow the studies in this area and explain his ideas on the subject.

This Altcoin Crashed After LUNA: Beware of These 5 Coins!