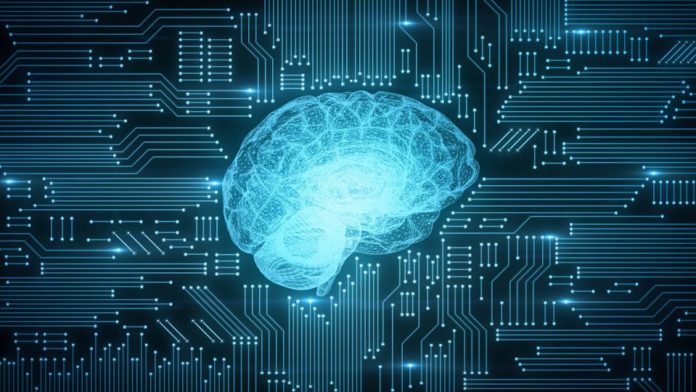 The US Department of Commerce will begin to restrict US companies from exporting certain artificial intelligence software to countries other than Canada. The new law will be effective from 6 January.

In the technology race of the United States with China, the United States is doing everything it can to prevent the technological development of China and other countries. Finally, the US decided to put some limitations on artificial intelligence. The US Department of Commerce introduces a new law on January 6th.

Under the new law of the United States Department of Commerce, US companies will now have to acquire licenses to export geospatial image software that uses artificial intelligence. In fact, this law does not only apply to China, but companies will have to obtain a license when exporting software to any country outside Canada.

‘Technology falling into the wrong hands’ is feared:
The reason behind the United States taking such a decision is the fear that technology will fall into the wrong hands. The technologies we are talking about today help drones and satellites to identify objects. The US is not only suspicious of China, but of all other political rivals in general.

The new law to be introduced by the US provides countries with less friendly attitudes towards the US more requirements for the export of sensitive technologies. With the law, the United States wants to prevent other nations from easily copying American technology and discovering security holes.

Two weeks before today, the United States hit hard against the Chinese technology giant Huawei. With the decision of the US House of Representatives, the government was prevented from buying products from Huawei and all other companies that would jeopardize the country’s national security.

With the new law, it is understood that the US wants to reach completely domestic solutions and keep these domestic solutions to itself. With the law, the technology that will restrict exports will have the potential to detect the effects of climate change or distorted urbanization.

According to some foreign media reports, the US wants to hinder the development of their armies by exporting artificial intelligence technology to their companies in China or another country.