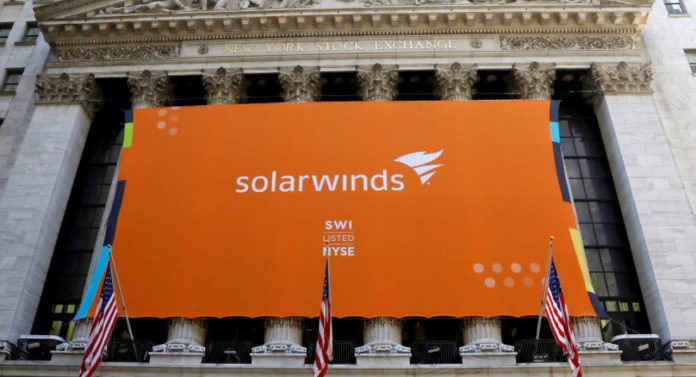 The US is preparing to retaliate against Russia after determining that the country is involved in the SolarWinds cyber attack. Without providing details, White House press secretary Jen Psaki confirmed to CNBC that the government would take “a series of seen and invisible actions”.

More economic sanctions will be imposed on Russia

According to the New York Times, the United States could begin implementing these actions in the next three weeks. Sources stated that Russia will be imposed more economic sanctions, while President Joe Biden will sign an enforcement order to make government networks more secure.

Hackers have breached several federal agencies using technology from IT company SolarWinds. The attack also affected many corporate networks. Last month, Microsoft stated that SolarWinds hackers had seized the source code for three products, even though they did not retrieve customer data.

Meanwhile, the Biden administration will likely have to deal with another major hacking attack allegedly behind China. Microsoft released a fix for Exchange Server vulnerabilities last week. He explained that a group sponsored by the Chinese government is using them to violate the networks of various companies and organizations.

Microsoft said the attacks were “limited and targeted.” However, according to Reuters, more than 20,000 US organizations have been endangered. It is stated that tens of thousands of organizations in Asia and Europe are also affected.