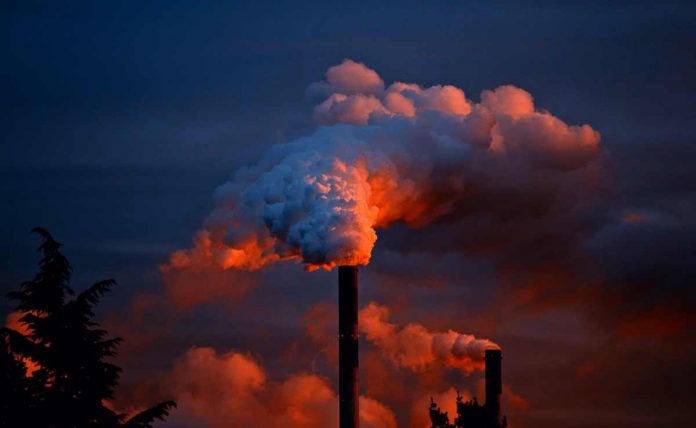 Joe Biden, who took his oath as the 46th President of the United States by taking his oath on January 20, announced that they will rejoin the Paris Climate Agreement, which was signed by the order of Donald Trump in 2017.

After a heated election process, Joe Biden, who finally took over the seat from Donald Trump, started his career as the 46th President of the USA after the inauguration ceremony held the other day. One of the actions of Biden, who signed 17 different decrees that reversed Trump’s decisions on his first day in the White House, was to rejoin the Paris Climate Agreement.

There will be those who will remember, arguing that he does not believe in global warming at every opportunity and that this is just a fake to limit the great states, Trump left the agreement in 2017.

The Paris Climate Agreement, which first entered into force in 2015, requires 197 countries, including the United States, to limit global temperature increases to less than 2 degrees Celsius. The US, under then President Barack Obama, joined the agreement without Congress approval, but this left the door open so that its successor, Trump, could likewise withdraw from the deal.

Fear happened, and as we mentioned above, Trump, who took office in 2016, announced that they left the Paris Climate Agreement, completely devoid of scientific facts. Today, the United States has officially reversed from this decision, which received reaction from many people, including the country’s climate chief, Christiana Figueres, signed by Biden.