Home News US productions will return to activities with health protocol

Alliance of Motion Picture and Television Producers organized a committee to plan to resume production in the entertainment industry amid the coronavirus pandemic. As a result of a collaborative effort made up of companies and unions, a document was created with rules and guidelines aimed at making safer recordings for the participants’ health. The task force will include safety, physical production and labor relations executives from major studios and union representatives.

“This document is an initial set of principles and guidelines that we all agree to form as a relevant and realistic first step towards protecting cast and crew in the reopening of the entertainment sector and the media industry. As we reported earlier, our preliminary protocols are being developed with advice and suggestions from our specialists in epidemiologists and industrial sanitation. They will be completed and launched in the next few days, ”said SAG-AFTRA, the North American union.

Due to the decision, the covid-19 Compliance Office was also created to monitor and provide training and accountability recommendations. The division will also serve as a specialized authority for the application of security measures, with emphasis on the need for social distance, and the resolution of any problems. 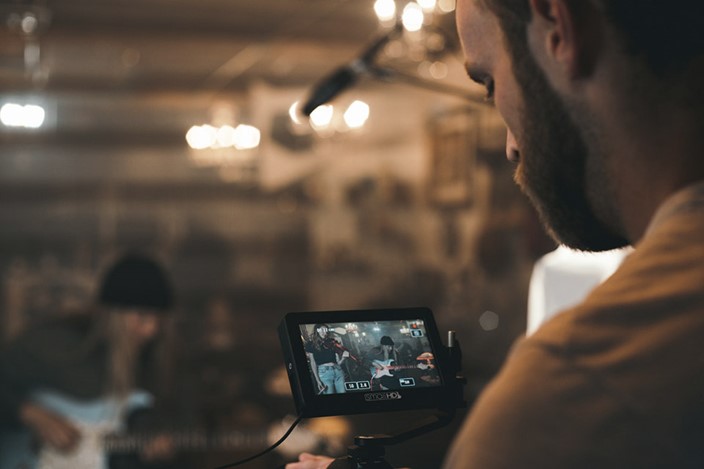 “The specific duties and responsibilities of covid-19 Compliance Directors may include, but are not limited to, supervising and monitoring physical distance, testing, symptom control, disinfection protocols, education and adherence to personal protective equipment (PPE) . A compliance officer must be accessible on site during all working hours and all personnel must have access to it. For this, the cast and crew must be informed about who is responsible and how to get in touch [with him] ”, he stressed.

The closing of cinemas and the uncertainty of resumption of the entertainment industry in the USA, due to the coronavirus, should have a direct impact on the box office of 2020. According to a study carried out by the company MoffettNathanson, the sales volume would be projected for about US $ 5.5 billion in 2020, a 52% reduction compared to the previous year, in which the total was US $ 11.4 billion.

The situation may be aggravated if new titles announced for July, such as Tenet and Mulan, do not reach theaters. According to the survey, studios may even find it difficult to release their films in major markets, such as New York, San Francisco and Los Angeles, in the face of indefinite reopening dates – something even more unlikely in the face of the wave of protests surrounding the country.

“Given the uncertainty surrounding these key issues, including release dates in July, when major markets are expected to reopen and by observing viewers’ willingness to return to this consumption before a vaccine, our estimates today are still a work in process , a lot of volatility in the coming months ”, says the publication.

Analysts predict a “significant recovery” in 2021, with a projection of $ 9.7 billion for the box office. However, they say that number could drop if film production is not resumed safely and if studios start to release more films on streaming services.

Android VPN are hacked and user data falls on the network