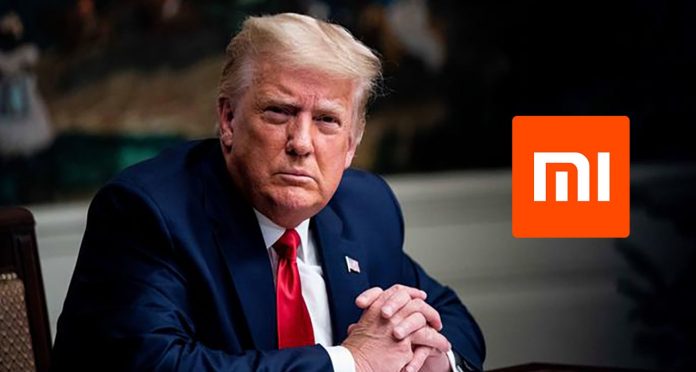 While the harsh embargo imposed by the USA on Huawei is still in effect, US President Donald Trump, who is days before he handed over his duty, announced that the Chinese company Xiaomi and some companies were blacklisted.

Chinese company Xiaomi is blacklisted in the USA

The results of the tension between the USA and Huawei are still in memory. US President Trump, who is living his last days in his office, made another decision that fell like a bomb on the agenda.

The black list, to which Trump added Xiaomi, is different from the embargo imposed on Huawei. It is wondered how the new US President Joe Biden, who will take over the task in about 5 days, will follow a course for the sanctions imposed on China-based companies.

After this move of Donald Trump, an official statement was made on the Xiaomi front. Xiaomi announced that “belonging to the Chinese army”, which is among the reasons for the USA to put the ban, does not reflect the truth. The company is also “Xiaomi is not a” Communist Chinese Military Company “as stated in the NDAA. All necessary measures will be taken by us to protect the interests of our company and our shareholders. ” found in the description.

Binance Opened The Mouth Of The Sac For Coronary Virus

Realme 7 5G was launched in Brazil at a price of...