Home Crypto US Politician Also Drawn Attention: Whales Are Interested In This Altcoin! 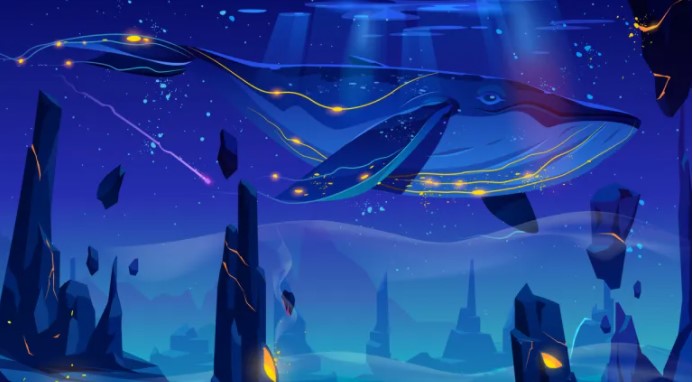 The promoter of the popular altcoin Shiba Inu now supports RISE and the purchase of MATIC whales helped the coin gain over 100% and enter the top 500. Whales and social media influencers are showing interest in Ever Rise. The nascent EverRise (RISE) token price has increased by more than 100% and has entered the top 500 altcoins.

Interest in this altcoin project is growing

The move comes after the coin recorded an all-time low (ATL) price of $0.000695 on January 07, 2022. Since then, the coin price has nearly doubled in just 10 days. EverRise (RISE), Binance Smart Chain (BSC) and Polygon (MATIC) became the second highest earning company in the last 24 hours. David Gokhshtein, founder of Gokhshtein Media, consistently defends the RISE project based on its utility. Previously, he was referred to as the biggest supporter of the Shiba Inu. He also tagged TrustWallet, Kucoin, Crypto.com, and Bybit exchanges in his tweets and invited them to talk about some of the RISE coin’s utilities so they could consider it for listing.

The success story of the RISE coin does not end here. 24-hour volume for EverRise coin also increased by 162.31% compared to the previous trading session to $2,975,483.52. Whalestats data recently revealed that over the past 24 hours, the top 1000 largest MATIC wallets have purchased an average of 57,337,274 (57M) RISE tokens. RISE became the 2nd most purchased token by the top 1000 MATIC wallets. As of January 15, the total holders of the EverRise token were 3,010, with 2,387,952,725 RISE tokens worth $2,585,595 in the top 1000 MATIC wallets. Through an innovative ecosystem of decentralized applications, EverRise provides investors and developers with the tools to access the widest possible market with maximum security.

Bitcoin Price Analysis: Can the Leader Bounce From the BTC Support...