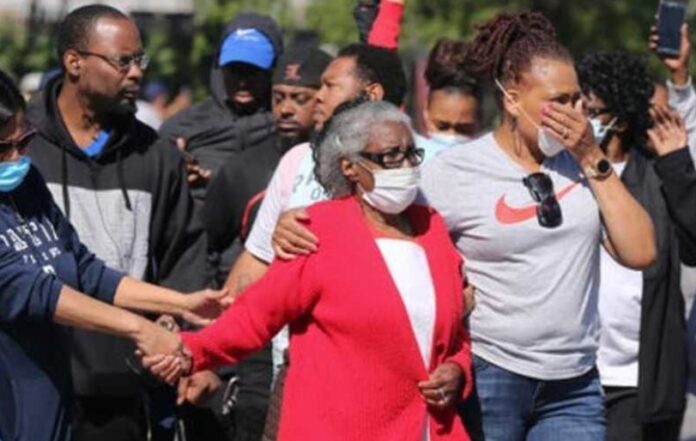 Louisville police kills another black man David McAtee amid protest in the city on Sunday night .

Police in the city of Louisville (Kentucky) shot and killed a black man around midnight this Monday (01), during a demonstration that, according to the police, gathered thousands of people in the parking lot of Dino’s Food Mart, on the corner of 26 with Broadway and would have been shot at, for which she retaliated. So far those responsible for the alleged shots have not been identified.

"Right now, I can't tell you the feeling I have. All I can say — when a mother loses her child, a piece of you goes along with that child." — Odessa Riley, #DavidMcAtee's mother #Louisville #BreonnaTaylor pic.twitter.com/jdtI4mqcZL

The dead man was identified as David McAtee, the owner of a small barbecue restaurant called YaYa’s BBQ that operated in the parking lot, where people gathered for the protest.

Upon hearing the news, the family stated that David was a reference for the neighborhood community and will be sorely missed.

His mother, Odessa Riley said “he leaves a great legacy behind. He was a good person. Everyone around him said that ”and“ my son didn’t hurt anyone. He didn’t do anything to anyone. ”

Does Bitcoin celebrate the TikTok ban in the United States?

Will Ripple (XRP) Meet Expectations With Its Next Move?

US productions will return to activities with health protocol