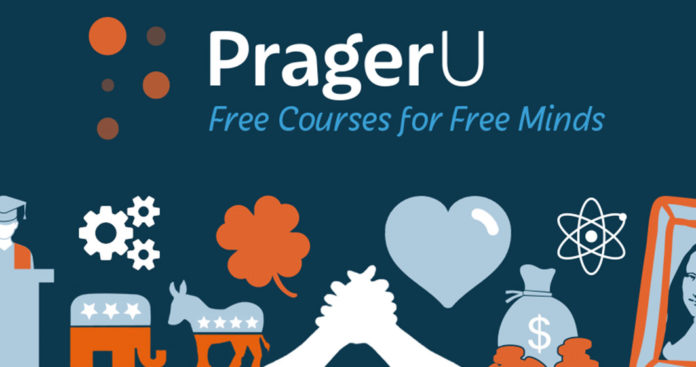 Creating videos on various political, economic and philosophical topics from a conservative point of view, the US-based University of Prager (PragerU) has lost its case against Google owned by YouTube.

Google has managed to convince the U.S. Ninth Circuit Appeals Tribunal to reject claims that ‘YouTube illegally censored PragerU’s conservative content.’ The decision taken unanimously can also be applied to platforms like Facebook. So much so that the court of appeal ruled that YouTube was not subject to Article 1 of the U.S. Constitution.

The U.S. Court of Appeals justifies YouTube:
Thus, the rejection of a lawsuit against Google and YouTube was approved by Prager University, a conservative nonprofit run by radio talk show host Dennis Prager. The organization in question claimed that, thanks to the ‘Restricted Mode’ setting, YouTube led to tagging dozens of videos such as abortion, arms rights and terrorism, and preventing third parties from advertising on videos.

The US Ninth Circuit Appeals Court judge’s Circuit Judge Margaret McKeown, in her letter to the appeals court, stated that YouTube is a private forum despite being everywhere at the same time and publicly accessible. It was shared that YouTube’s video hosting did not make the US-based company ‘state actor’.

McKeown also denied PragerU’s fake advertising claim. Peter Obstler, PragerU’s lawyer, described the decision as ‘very limited’ in an interview and said that the decision was made “based on the facts claimed in this case”. The same official expressed the opinion that the ruling did not meet the state law claims in California, where PragerU sued Google and YouTube.

One explanation came from the Google front. Speaking to YouTube, the company’s spokesperson, Farshad Shadloo, said that the products are not politically biased and that the decision confirms important legal principles that enable users to offer different options and environments.

Donald Verrilli, a lawyer at the time of US President Barack Obama, stated that private companies such as Google, YouTube and Facebook were defined as ‘state actors’.

Naughty Dog: “We Make The Last Touches In The Last of...