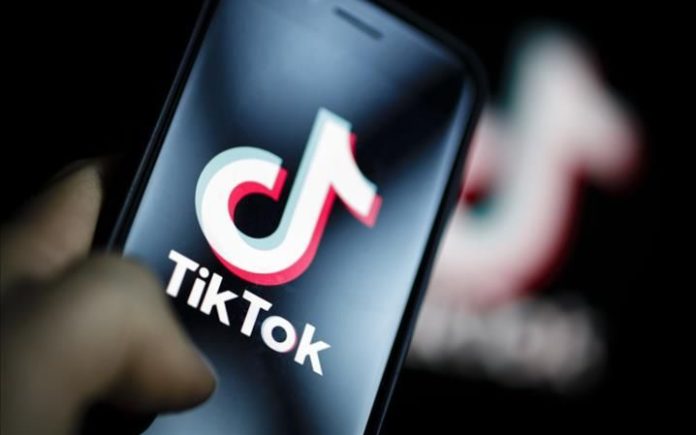 The US Navy recently forbade the use of TikTok music on mobile phones. The reason for this ban was the allegation that TikTok’s developer company ByteDance was spying on behalf of the Chinese government. Now other military units have implemented the same ban.

Prohibited in all government bodies
According to the Wall Street Journal, the US Air Force and the Coast Guard also banned the use of TikTok on mobile phones. Despite the ban, military personnel with TikTok application on their mobile phones will be restricted from accessing the military network.

It is not yet clear whether Marines and Space Forces can ban TikTok. If the US wave of prohibitions continues, the application of TikTok will be completely forbidden for military use in the United States and will even spread to government bodies. The Chinese ByteDance company has denied these allegations of espionage, while the company plans to move its headquarters outside China.

Fortnite: where to find the portal to the world of Tron

Mega Gyarados in Pokémon GO: how to defeat in raids