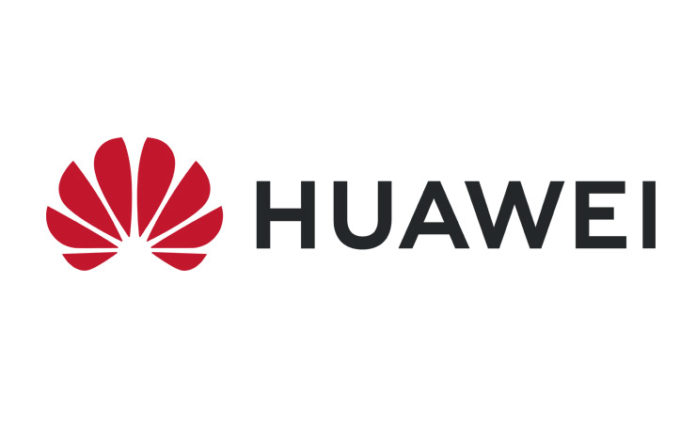 The U.S. administration has once again extended Huawei’s temporary license period, which has been charging new charges over the past few days. This program, which enabled US companies to trade with Huawei, was launched in August. The USA has extended the program for the third time, in which it has previously decided to extend it twice.

Chinese technology giant Huawei has been under the pressure of the US administration for a while. US officials accused Huawei of spying and leaking information to the Chinese government in their statement last May. Rejecting all of these charges, Huawei almost revolted against the US administration, but this rebellion resulted in a major embargo.

The US Department of Commerce said that Huawei could not trade with US companies in the statements it made at that time. However, the US government, which stretched this decision shortly after, launched a temporary license program for Huawei. Under this program, US companies would be able to trade with Huawei under a license from the authorities.

The U.S. administration’s licensing process began on August 19 and was set at 3 months. However, when we arrived in November, the time the US gave to Huawei was extended by 3 more months. The second quarter, which started on November 18, 2019, would end in the coming days, but now, the U.S. administration has made a new statement and gave Huawei a third additional period.

In a statement by the US Department of Commerce, it was stated that Huawei’s temporary license program, which paved the way for doing business with US companies, was extended for another 45 days. In other words, Huawei will be able to continue its business life with US companies in the next one and a half months. However, it is not known what will happen after these 45 days.

The United States, which gave Huawei an additional 45 days, continues to impose various charges against Huawei. In a statement made a few days ago, US officials who accused Huawei of infiltrating all mobile networks in the world announced that Huawei and US affiliates were blackmailing and plotting with their statements yesterday.

While it remains unclear what will happen at the end of this process, we can say that Huawei has started to be severely injured. Because consumers have not been able to look at the smartphones that Huawei has produced for a while. In particular, Huawei’s phones that do not have Google services are pulling users back, and the company suffers serious damage in this regard. The next periods seem to be even more critical for Huawei.