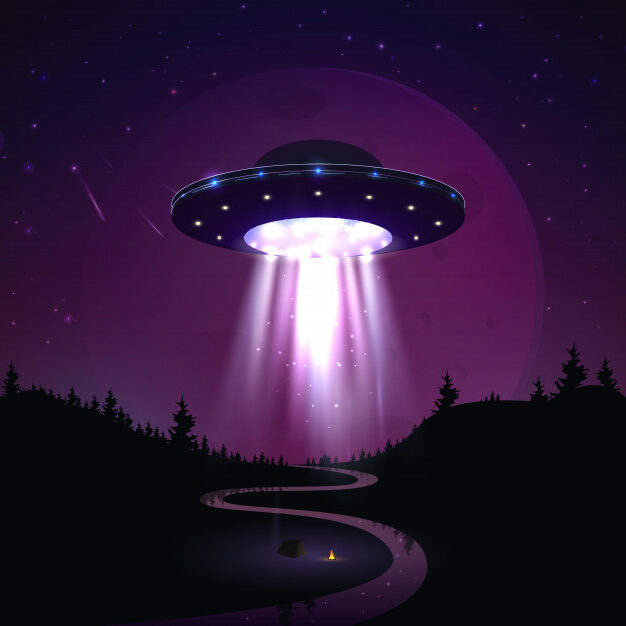 The skies of West Virginia were the scene of the appearance of a “flaming” UFO and from that moment on, online discussions began.

On December 27, the residents of West Virginia witnessed a mysterious event that unleashed in the skies. An indescribable-looking flaming object that crossed the sky, but apparently left several social media users scratching their heads and wondering about its origin.

From the moment of its appearance and until now, users on the networks have started a debate about what will be the burning object that appeared in the United States.

However, among the explanations there is one offered by at least one social media user who suggested that the object was actually a plane illuminated by the sun “from below.”

But while netizens simply reflected on the sight they have witnessed or simply considered it a meteorite, prolific blogger and UFO hunter extraordinary Scott C Waring suggested it could have been a UFO.

Scott C Waring says it was a UFO

Insisting that “no meteor impact was recorded, found or reported” at the time, Waring claimed that the suspicious alien craft was actually “limping back” to the nearest alien base with an extremely damaged craft.

UFO blogger and married Scott C Waring stated: “The alien base is most likely under a high mountain in West Virginia. How is it possible that something so large does not hit when it falls?” He asked. “The impossible … becomes possible right in front of our eyes. So … it landed safely, but barely made it to the alien base in one piece.”

However, at least one netizen suggested that the object in question was simply an airplane “flying 30,000 feet high,” so the sun shines on it and the contrail from below. ”

So far the US government has not released reports on the case of the flaming flying object in West Virginia.

Joker: Donald Trump says what he thought of the movie!