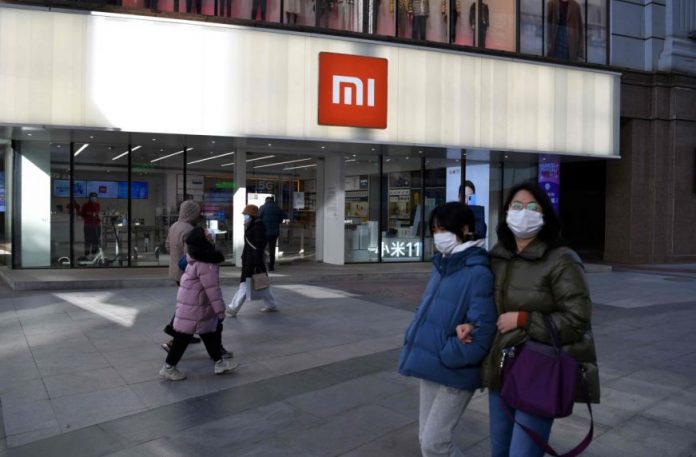 Xiaomi managed to lift the investment ban decision against it by the US Department of Defense. The Chinese manufacturer was added to the investment ban companies on the grounds that it was supported by the Chinese army. Xiaomi’s application, who went to the court for the annulment of the decision, was accepted by the judge Rudolph Contreras.

The Trump administration added Xiaomi among the investment-banned companies within the framework of the National Defense Authorization Act of 1999. This decision not only prevented American investors from purchasing Xiaomi shares as of March 15, but also required existing shareholders to sell their shares by November 11. The court decided to stay execution for this application.

Xiaomi filed a complaint with the US Defense and Treasury ministries to the court shortly after the presidential order was issued. The company stated that the investment ban decision is against the law and the constitution; He underlined that this ban could lead to irreparable damage.

The statement made by Xiaomi regarding the issue includes the following statements: “As Xiaomi, we welcomed the decision of the US Department of Defense, issued on March 12, to stop the practice of defining Xiaomi as a” Communist Chinese Military Company “(CCMC).

At Xiaomi, we reiterate that we are a publicly traded and independently managed company offering consumer electronics products for civil and commercial use only.

We believe that the decision to identify Xiaomi as a company linked to the Chinese military was completely arbitrary, and the judge agreed with this decision. We will continue to demand that the court acknowledge that this definition is unlawful and that the definition be permanently removed.

As a young and energetic technology company, we have offered and continue to offer great consumer electronics products such as smartphones and smart TVs to consumers around the world at fair prices for years. We will continue to work with our partners around the world to ensure that everyone can live a much better life with innovative technologies. ”

A Case Against Hacker Who Brings Flight Ticket Free From Belgium...