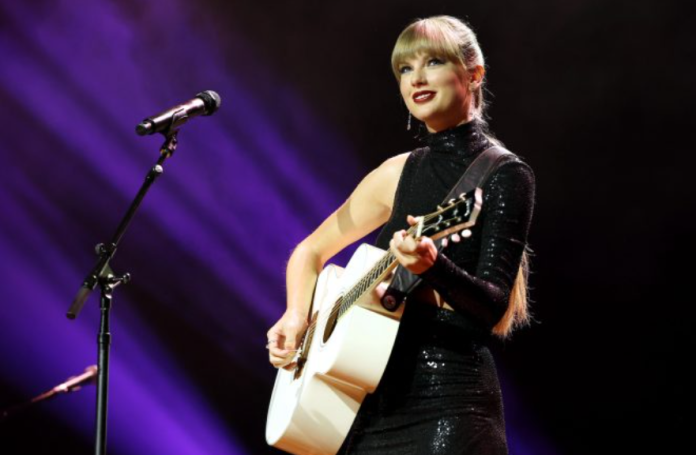 The U.S. Senate Antitrust Commission is due to hold a hearing on the lack of competition in the ticket sales industry after Ticketmaster’s problems with managing the sale of Taylor Swift’s “Eras Tour” last week.

Last Thursday (November 17), the company announced that the general sale of tickets for Swift concerts in North America in 2023 was canceled, citing “extremely high demand” and “insufficient ticket inventory.”

This happened after many customers reported technical problems when trying to access the Ticketmaster pre-sale for “The Eras Tour” on Tuesday (November 15), including long waiting times and website outages.

Ticketmaster subsequently stated that there was “unprecedented demand in history” as “millions” of Swift fans tried to get tickets. Since then, it has been reported that 14 million people tried to make a purchase through the site that day, of which 2.4 million did it successfully.

Now, according to Reuters, Congress will hold hearings on the lack of competition in the ticket sales industry, the date has not yet been specified. Yesterday (November 22) this news was confirmed by Senator Amy Klobuchar, chairman of the commission.

Senators Klobuchar and Mike Lee, the top Republican on the committee, did not provide a list of witnesses.

“The high fees, site disruptions and cancellations experienced by customers show that Ticketmaster’s dominant position in the market means that the company does not face the need to constantly innovate and improve,” Klobuchar said.

“We will hold a hearing on how the consolidation of the live entertainment and ticketing industry is hurting both customers and artists.”

On Friday (November 18), Swift said in a statement that Ticketmaster had “assured” her that she could handle the huge demand, but she acknowledged that some fans had been “so hard to get tickets.”

The firm later apologized to those who had a “terrible experience” navigating its website, writing: “We strive to make it as easy as possible for fans to buy tickets.”

It was reported that the US Department of Justice is launching an antitrust investigation into Live Nation — the company that owns Ticketmaster — while various US lawmakers have hit the aforementioned firms.

In 2010, Live Nation and Ticketmaster merged into Live Nation Entertainment. At the time, the Justice Department accepted the merger, but amended the deal in 2019 due to violations of the original deal (via Billboard).

One of the politicians who spoke out in light of the Swift saga is New York Congresswoman Alexandria Ocasio-Cortez. “A daily reminder that Ticketmaster is a monopoly, its merger with LiveNation should never have been approved and they need to be monitored,” she tweeted. “Smash them.”

In its statement, Ticketmaster denies any anti-competitive actions and says that after the merger in 2010, it remained in compliance with a consent decree with the Ministry of Justice. In addition, the company stated that there was no “evidence of systematic violations of the consent decree.”

Klobuchar was among three lawmakers who, in a letter on Monday (November 21), said that Ticketmaster and Live Nation Entertainment should be dissolved by the Justice Department if any misconduct is found.

Elsewhere, a group of Swift fans, some of whom are lawyers, have joined forces to launch an online campaign against Ticketmaster.

“There is no fan base that would be better suited to defeat Ticketmaster,” says the “Vigilante Legal” section of the website. “We have a huge active online community; our collective strength can lead to real change in the music industry if we work together to make it happen.”