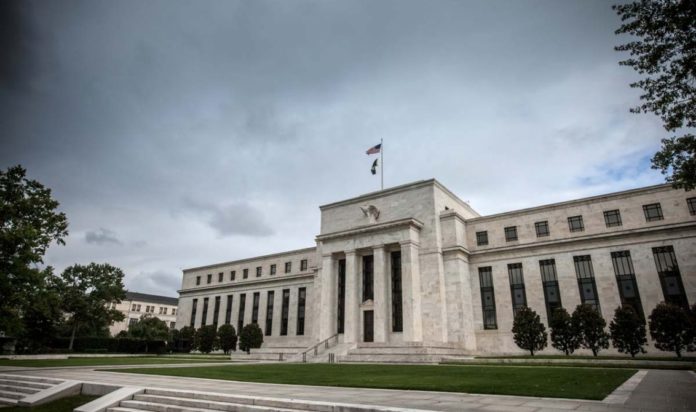 The US central bank Fed announced today that it will inject banks another $ 500 billion through an overnight repo operation.

The US central bank Fed continues to support short-term bank funding. The bank will give the market an additional $ 500 billion through the overnight repo operation today.

“This action is being taken to ensure that reserve supply remains adequate and to support the smooth functioning of short-term US dollar fund markets,” the Fed said in a statement. The statement said.

The decision overlies the $ 1.5 trillion move announced last week. A few days ago, the bank announced that it would inject 1 and 3 months of repo auctions and inject a total of 1.5 trillion dollars into the market.

After the Fed’s latest announcement, small leaps were seen in all markets, including Bitcoin.

The Fed had announced that it had cut interest rates to zero the day before and started a new monetary expansion program of $ 700 billion.

Beyoncé: What is the famous singer single last name?

Chinese Microbiologists Seen the Arrival of Corona Virus 13 Years Ago

If you renewed the camera, would you change your phone?

Demi Lovato forgets her own songs

“Lights Up”: Harry Styles Debuts in Top 20 on Billboard Hot...

KYLIE AND KENDALL JENNER COULD HAVE HAD OTHER NAMES