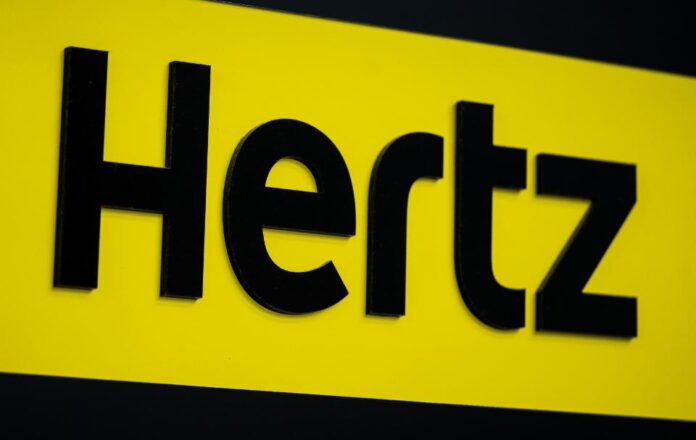 American car rental and sales company Hertz, which has many dealers around the world, was the last victim of the economic difficulties caused by the coronavirus epidemic. Hertz, which bought only 1.7 million vehicles last year, representing 10% of the American automobile industry last year, provided car rental services to many large companies. After Hertz announced its bankruptcy, car manufacturers like Fiat and Ford also began to worry that their sales would decline in the coming years. After this developing event, it is revealed how much the American economy was affected by the coronavirus epidemic.

Earlier this year, Hertz had 568,000 vehicles parked in 12,400 separate locations around the world, and the company’s value was reported to be approximately $ 9.8 billion. But according to CNN reports, in March, the company had only $ 1 billion in hand, and its debt rose to $ 19 billion. In addition, 12,000 of the company’s 38,000 employees were dismissed, while 4,000 employees were given unpaid leave. Hertz, who met with the relevant institutions to ask for a loan in April, officially announced the bankruptcy yesterday on 22 May.

Hertz’s shares fell 82% and continue to fall
Hertz CEO Paul Stone, in his latest statement, said, “We should take some steps, considering that the COVID-19 epidemic has a long recovery period due to the compelling effects on our business and when the economy and travels are not clear again.” his statements were included. The shares of the company, which went bankrupt shortly after this interview, decreased by 82% and still continues to decline.

But the bankruptcy of the company does not mean that it has completely withdrawn from the business world. This bankruptcy is mostly seen as a restructuring process. Hertz first started this process in March with 54,000 vehicles they dismantled. However, due to the bans on car auctions due to coronavirus and the closure of many car dealers, the company could not get relief by removing more vehicles from their hands. In addition, Hertz will continue to serve its customers, which are still in agreement.

Renault Austral Introduced! A Bomb Rival To The Peugeot 3008 With...